Burial mound of Oleg of Novgorod

Russia
This burial mound is believed to be the grave of the Varangian ruler Oleg of Novogrod.
Want to visit
Undo
1
Been here
Undo
0 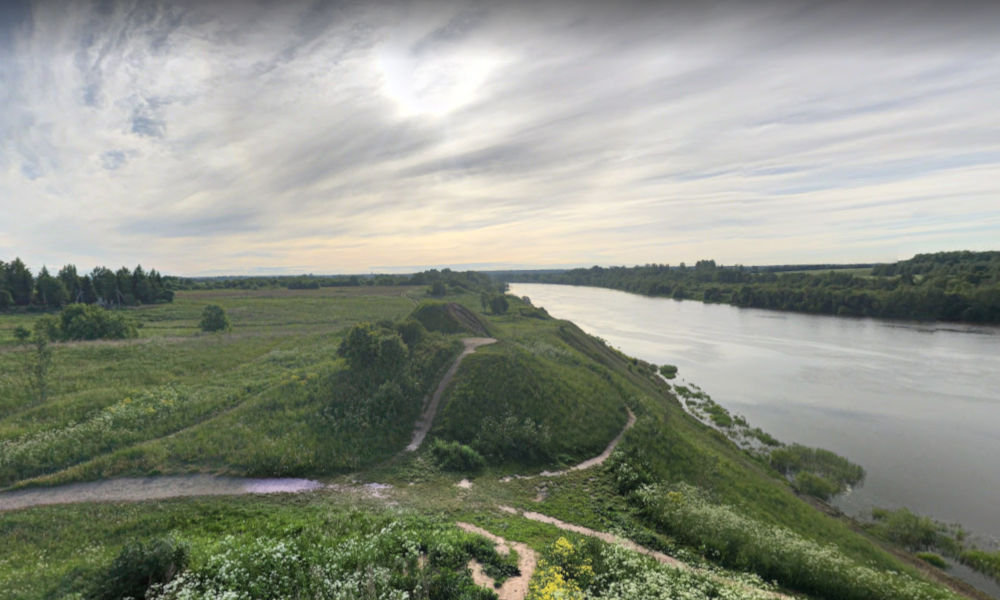 This burial mound is believed to be the grave of Oleg of Novogrod, also called Oleg the Wise. Oleg was one of the first Varangian rulers over the Rus during the ninth century, a descendant from Swedish Vikings. Oleg was of royal blood, born into one of the leading families of Novgorod. During his life, he united large parts of the Rus under his rule. He established his capital in Kiev, in modern-day Ukraine.