Belgium
The Burial Mounds of Grote Haart are eight rather small sized burial mounds in various shapes dating from the early Iron Age.
Want to visit
Undo
2
Been here
Undo
0 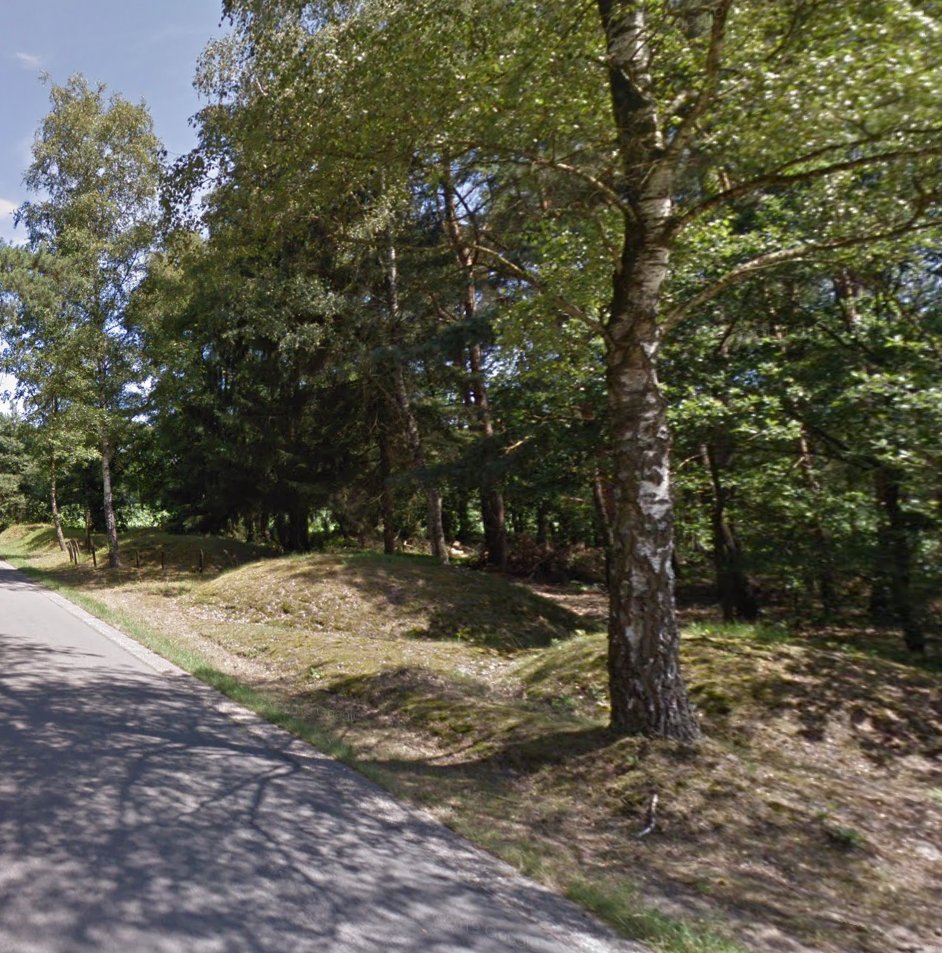 The Grote Haart Burial Mounds date from the early Iron Age (around 700-450 BCE).

There are 8 Burial Mounds of which the biggest one is circled by tilted wooden poles. Another Burial Mound was found in the form of a keyhole directing to the north-east. The other 6 ones are round and and come in various sizes which you can divide in 4 small ones and 2 medium sized ones. It's about 750 metres in bird's-eye view from the other site, also in Hamont-Achel, called "Haarterheide". In 1962 and 1963 they dug up several urns and pots containing the ashes of the dead forebears, some rests were found in small holes next to them which were supposedly added later. These urns and pots are kept by the local museum ‘Grevenbroek’.