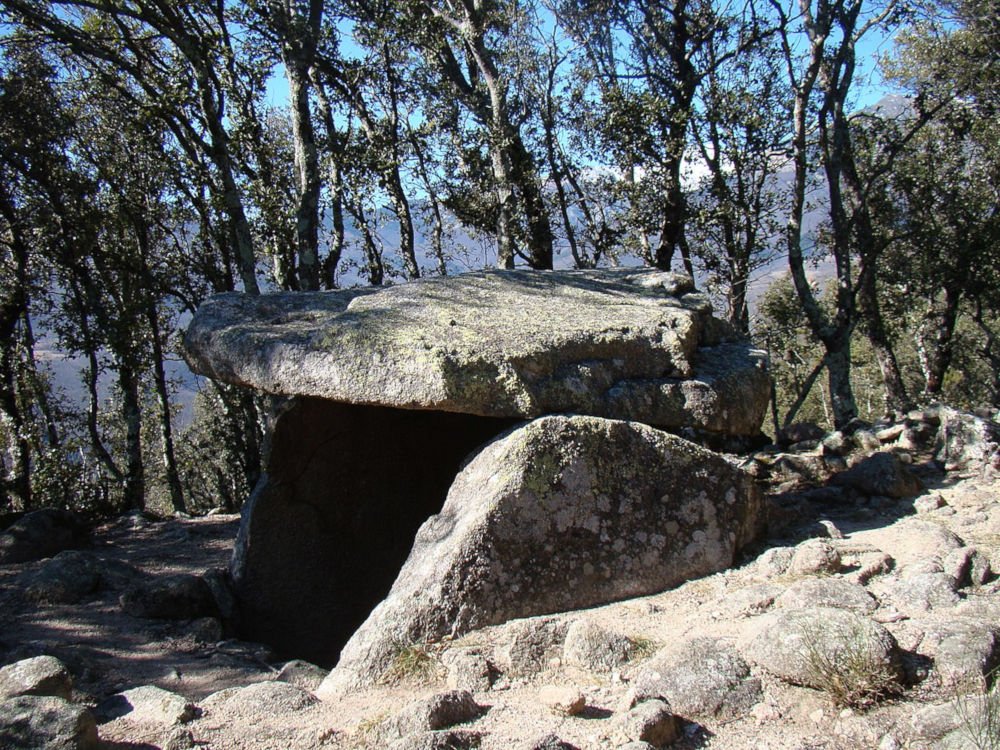 The Dolmen Caixa de Rotllan, also called Roland's grave, is a Neolithic dolmen in southern France. It lies on the border of the municipalities of Arles-sur-Tech and Montbolo in the Pyrénées-Orientales department. In France, dolmen is the generic term for megalithic structures of all kinds.

The Caixa de Rotllan consists of three upright supporting stones that support a half-rectangular capstone weighing about 5.5 tons and delimit the chamber. As with other dolmens in the Pyrénées-Orientales, access is oriented to the south-east. The complex lies in the remains of a round hill and has been registered as a monument historique since 1889, but has never been excavated.