Ireland
Carrowkeel (Irish An Cheathrú Chaol "the thin quarter") is a sprawling Neolithic complex dated to between 4000 and 2500 BCE.
Want to visit
Undo
0
Been here
Undo
0 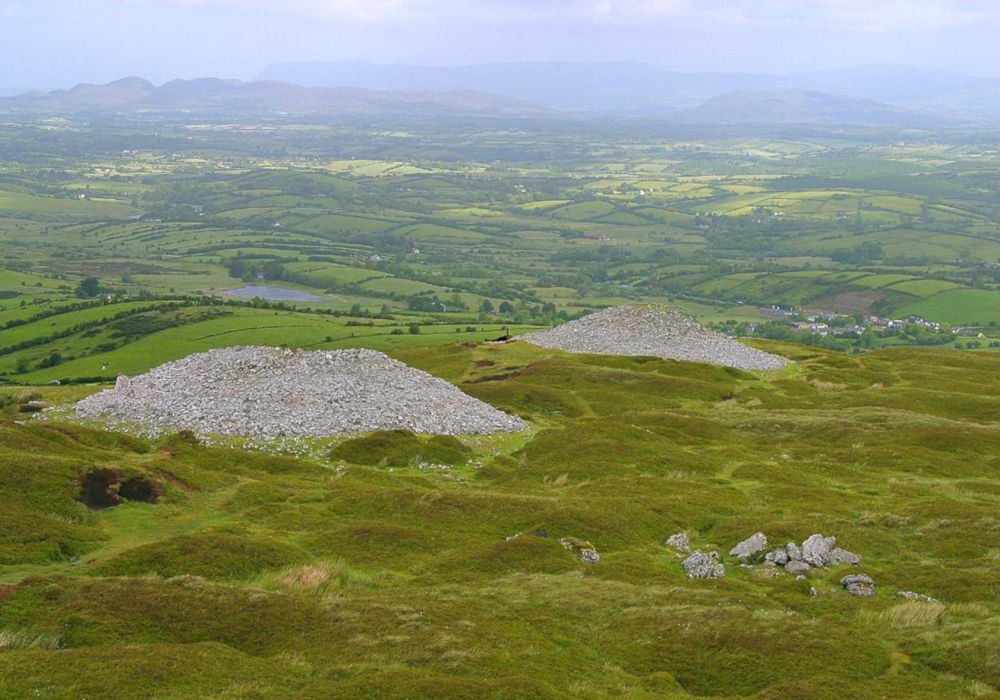 Carrowkeel (Irish An Cheathrú Chaol "the thin quarter") is a sprawling Neolithic complex dated to between 4000 and 2500 BCE. Passage Tombs and some stone boxes in County Sligo in the Republic of Ireland were built in the Neolithic Age. Carrowkeel is one of the 5 great "Passage tomb cemeteries" in Ireland.

Carrowkeel is located on the limestone plateau of the Bricklieve Mountains above Lough Arrow, near the N4 road (Sligo-Carrick-on-Shannon) not far from the Cairns of Heapstown and Castlebaldwin. The white cairns (called The Pinnacle) can be seen from afar. Easily accessible (car park) are hills C - F.