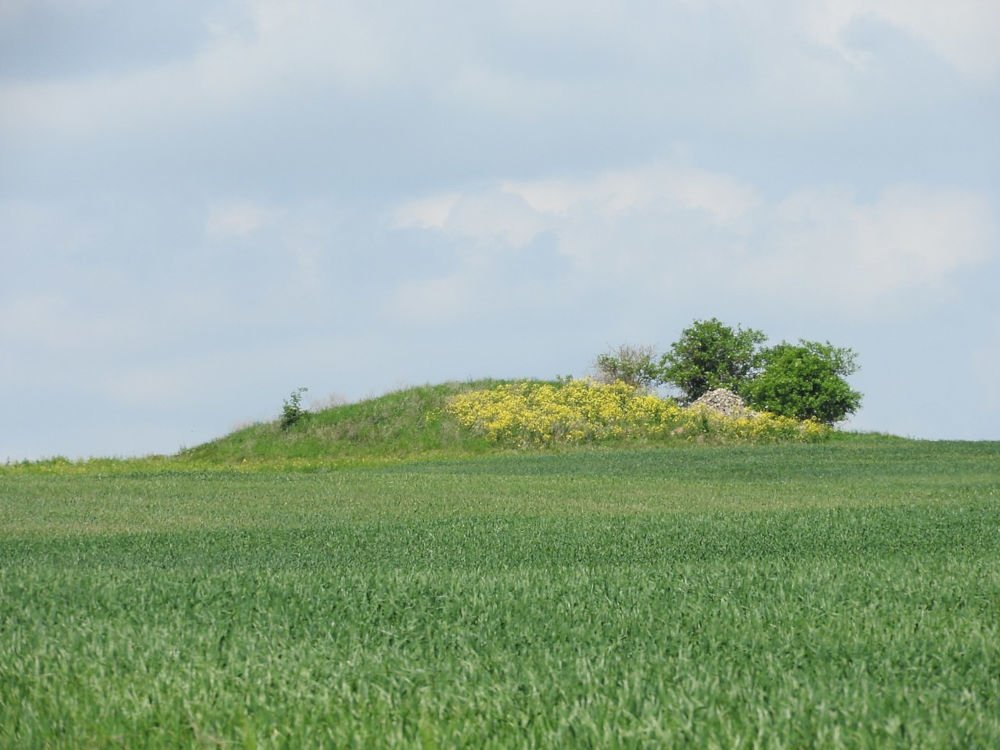 Derfflinger Hügel is a prehistoric and early historical burial mound near Kalbsrieth, Thuringia, Germany. In 1901 an archaeological excavation was carried out under the direction of the archaeologist Armin Möller (1865–1938), which was published in 1912.

The mound contained numerous burials that date back to the Neolithic. The oldest burial cannot be precisely dated due to the lack of grave goods; the remaining Neolithic burials can be assigned to the Baalberg culture (4200-3100 BCE), the spherical amphora culture (3100-2700 BCE) and the corded ware culture (2800-2200 BCE). Other burials come from the Early Bronze Age Aunjetitz culture (2300–1550 BCE), the Late Iron Age Latène period (450 BCE – 0), the Merovingian period (5th century – 751) and generally from the early Christian period. A funeral could not be classified in terms of time. The finds from the hill are now in the Museum of Prehistory and Early History of Thuringia in Weimar.