Romania
Germisara contains the ruins of a Roman Castrum and an extensive thermal complex where golden offerings to nymphs and gods were found.
Want to visit
Undo
2
Been here
Undo
0 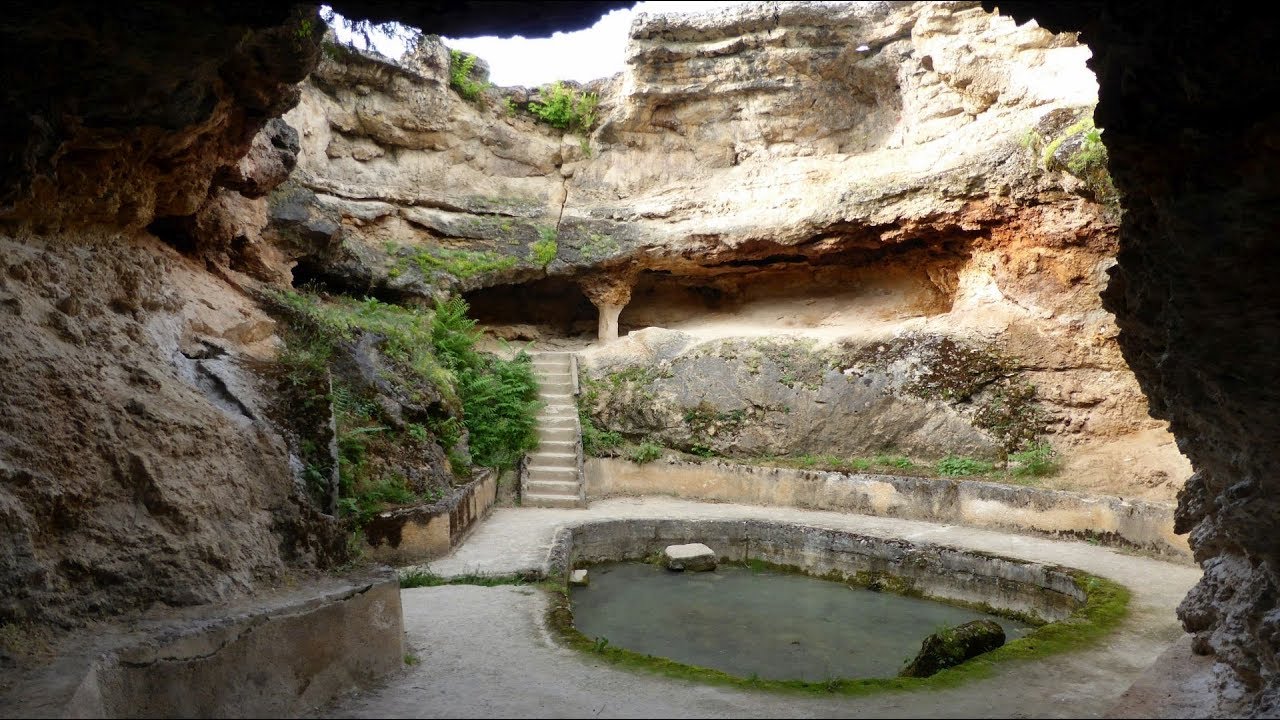 Germisara is currently a popular thermal springs retreat located in Transylvania. The location contains two places of interest: the Roman castrum ruins and the place where votive offerings from both Dacians and Romans were found. The Germisara Castrum dates between 0 CE and 250 CE. It was a developed community centre for the Romans with both a military and a community role, indicated by the presence of important civic buildings like tribunals. The ruins can be freely visited.

The Germisara Springs, 5 km from the castrum ruins, was a popular place for both Romans and Dacians to leave offerings. Seven 22 carat gold plaques, inscribed with the devotees' names and their thanks to the local nymphs for curing their illnesses through miraculous waters, have been found in the Germisara Spring and are currently on display at the Deva museum. Many other plaques of various materials have been discovered; out of over 100 offering plaques found at the Germisara Springs, two were made of bronze, 91 out of silver and 11 out of gold, indicating a high spiritual value given to the local spirits by the locals. There have also been found three golden plaques brought by a man named Bitus, on which the inscription I.V.Q.V.O.S. was found, marking the offering as dedicated to Jupiter.