Romania
Sarmizegetusa used to be the capital of the Dacian Empire and lies in present-day Romania.
Want to visit
Undo
1
Been here
Undo
0 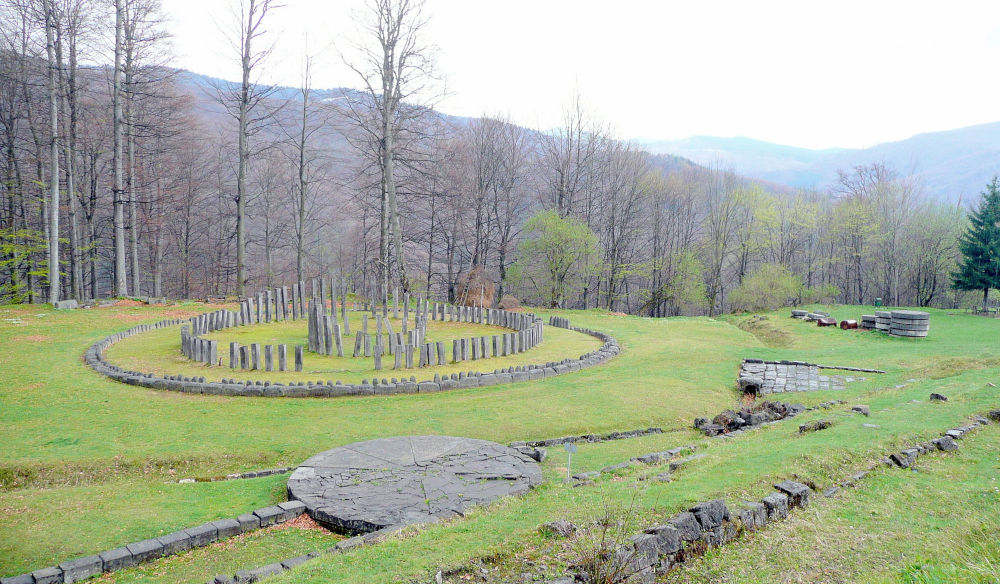 Sarmizegetusa used to be the capital of the Dacian Empire and lies in present-day Romania. The city was founded in the second half of the 1st century BCE and peaked under King Decebalus. Under Emperor Trajan, the Roman Empire declared war on the Dacians, fighting between the two took place in 101-102 and 105-106 CE. Samizegetusa was partly destroyed during this process. After the Roman conquest, the Romans built new fortifications around the city. However, they soon lost interest in the settlement and built a new capital for Dacia 40 kilometres to the west. This city, Colonia Ulpia Traiana Augusta Dacica Sarmizegetusa, was named after the conqueror of Dacia, Emperor Trajan, and the ancient capital.

Sarmizegetusa is included in the UNESCO World Heritage List as part of the Dacian Fortresses of the Orăștie Mountains. Almost all of these fortresses are located in the Hunedoara district of modern-day Romania.

Archaeological excavations started in the twentieth century and exposed three main parts: the sacral area with the temples, the fortifications and a part with houses. However, the remains are meagre compared to the great flourishing ancient city it once was. There are remnants of the Roman fortifications, with a constructed road leading to the sacred part. In this sacral part, there are seven temples, two circular and 5 rectangular and one monumental altar for offerings.