United Kingdom
The ruins of the Gallo-Roman Harlow temple are located on a hill in Harlow, Essex, England.
Want to visit
Undo
1
Been here
Undo
1 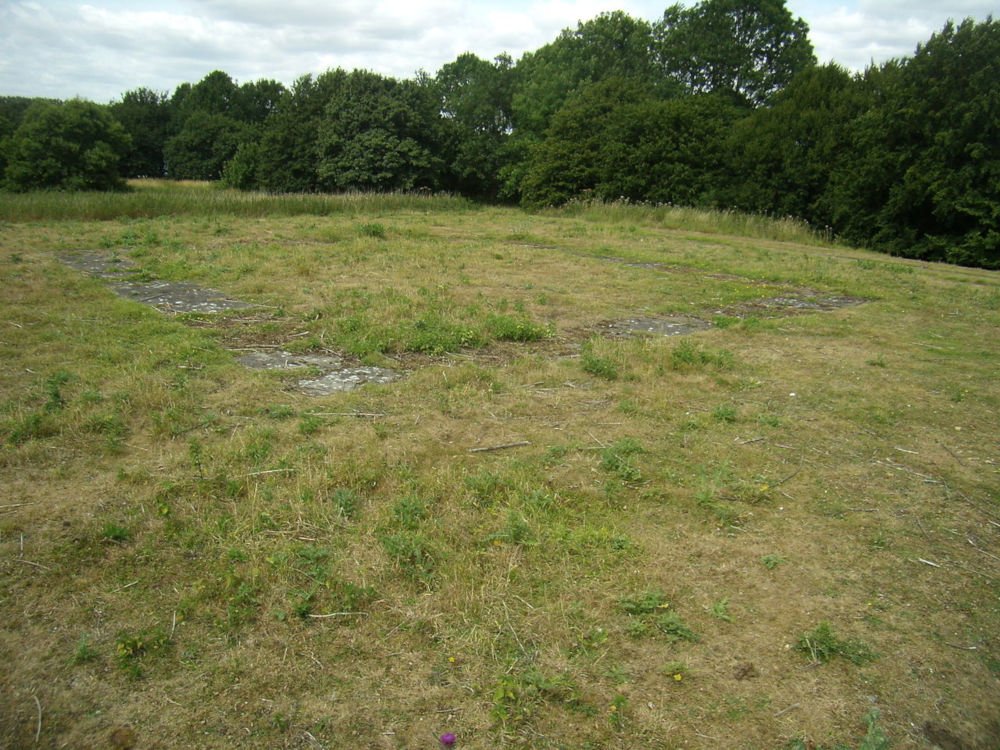 The ruins of the Gallo-Roman Harlow temple are located on a hill in Harlow, Essex, England.

The site of the temple has long been known as the site of ancient walls and finds. Richard Gough described ancient remains on site as early as 1764. The first investigations took place in 1921 and a trench was dug. The first systematic excavations were carried out in 1927 and it became clear that these were the remains of a Roman temple. Further excavations took place in 1936 and 1937 and then 1962–71, 1985–87.

The remains of the temple are on a small hill. Findings on site indicate the first activities in the Middle Bronze Age. A sanctuary has stood here for sure since the first century BCE. Numerous Celtic coins and fibulae were found. The remains of a round building in the courtyard of the later temple were uncovered.

The first Roman temple was built around 80 CE. It was a simple square stone building with a walkway. The cella is about 5.5 m long and made of flint. The passage is approximately 14.6 m square. At the beginning of the second century, the temple precinct seems to have received a wooden wall. There were post holes. At the beginning of the third century, the temple was expanded again. The temple area received a stone wall. Buildings were erected on both sides of the courtyard in front of the temple, but their function is uncertain. An altar was erected in front of the actual temple, as well as two rooms flanking the entrance.

During the excavations, fragments of a statue, numerous votive offerings, especially coins and fibulae, as well as wall paintings were found. Some rooms had a tessera floor. The altar in front of the temple probably bore an inscription stating that the altar was dedicated to the Roman emperors. But only a few letters of the inscriptions have survived. The deity worshipped here is unknown. The fragment of the inscription may indicate an imperial cult. The fragment of a statue may have represented Minerva. The outline of the temple is now marked in stone paving in a park.