Slovakia
The megaliths of Holíč are located in the Záhorie region of Slovakia, near the border with Czechia.
Want to visit
Undo
0
Been here
Undo
0 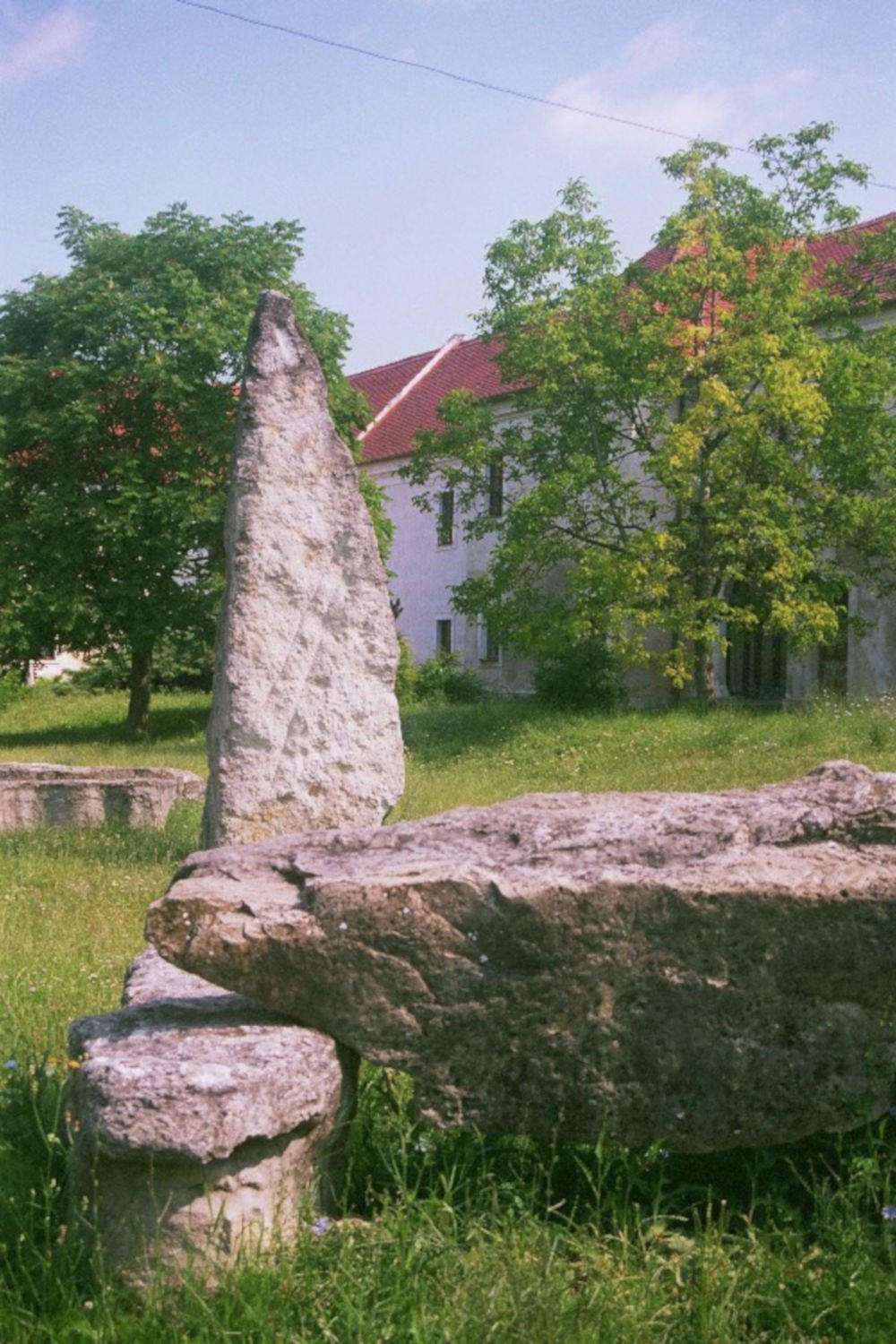 The megaliths of Holíč are located in the Záhorie region of Slovakia, near the border with Czechia. They were found on a hill in 1988 when a settlement was being built. In the past, there was a circular moat system (roundabout) with two moats. Works like these in Central Europe are dated to around 5500-5000 BCE.

The megaliths of Holíč are, after those of Charles-Tanguy Le Roux, the easternmost occurrence of menhirs in Central Europe, which, however, are nowhere else associated with circular moats. The roundel, known as the Slovak Stonehenge, was 60 meters in diameter and consisted of 25 stones arranged in two circles, with low and wide plate menhirs alternating with tall and slender stones. In the middle stood the 6.8 m high pointed main menhir. The stone is clearly decorated with symbols - including an ax, hook or hook plough, or hammer or hoe.

The menhirs have been exhibited in the courtyard of the craft house, the Holíč Fayence building, since 1996 and are arranged in the form of a sun owl