Germany
The Niederdorla sacrificial moor is a prehistoric place of worship in a shallow lake north of Niederdorla in the Thuringian Unstrut-Hainich district.
Want to visit
Undo
1
Been here
Undo
0 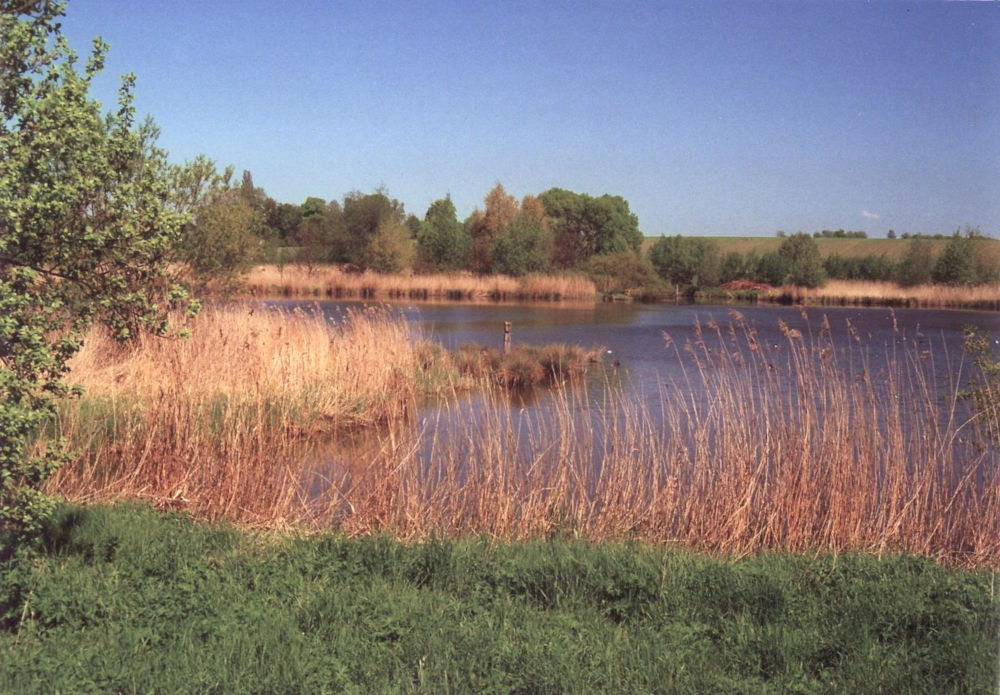 Some of the archaeological finds are available to the public in the sacrificial moor museum, a museum building on the northern edge of Niederdorla. In the neighbouring village, a settlement from the 3rd century CE, consisting of a longhouse (residential stable house), three pit houses and a granary, has been reconstructed on the western edge of the sacrificial moor.