Germany
Sachsenhain is a site that commemorates the murder of Saxon pagans by the Christian King Charlemagne.
Want to visit
Undo
3
Been here
Undo
0 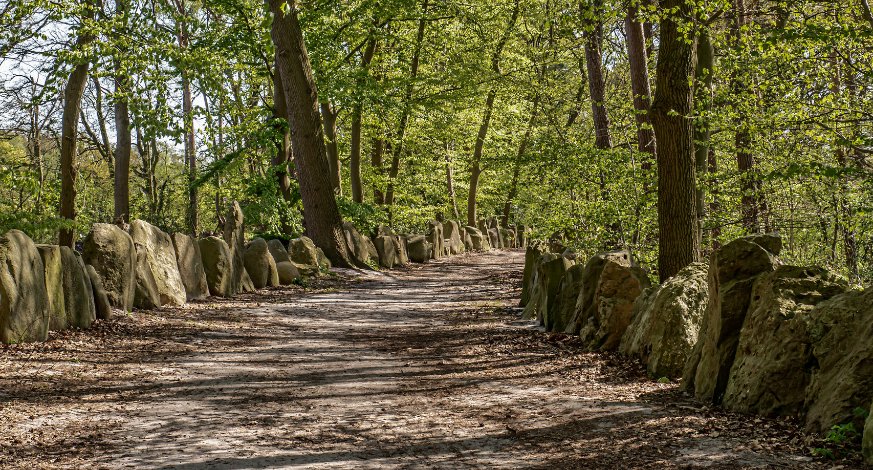 After the battle of the Süntel in 782, Charlemagne executed the leaders and 4,500 Pagan Saxons immediately after forcing the defeated Saxons to accept baptism. This is just one of many examples of the church and aligned kings forcing it's will upon people who refused to convert to Christianity.

This site was constructed in 1934 on the instigation of NSDAP ideologue Alfred Rosenberg as a memorial to the massacre of Verden. Although the site commemorates Germanic Pagans that resisted Christianity, it is often criticized because select members of the Nazi party celebrated it's Pagan history and sought to make it a place of pilgrimage. The Nazi party in this case tried to right what they considered to be an age-old wrong and create a sacred place to remember the Pagan ancestors lost to murder in the name of Christianity.