Ukraine
The Solokha Kurgan is located in the eastern part of Ukraine, some 18 km from Kamianka-Dniprovska, on the left bank of the Dnieper.
Want to visit
Undo
0
Been here
Undo
0 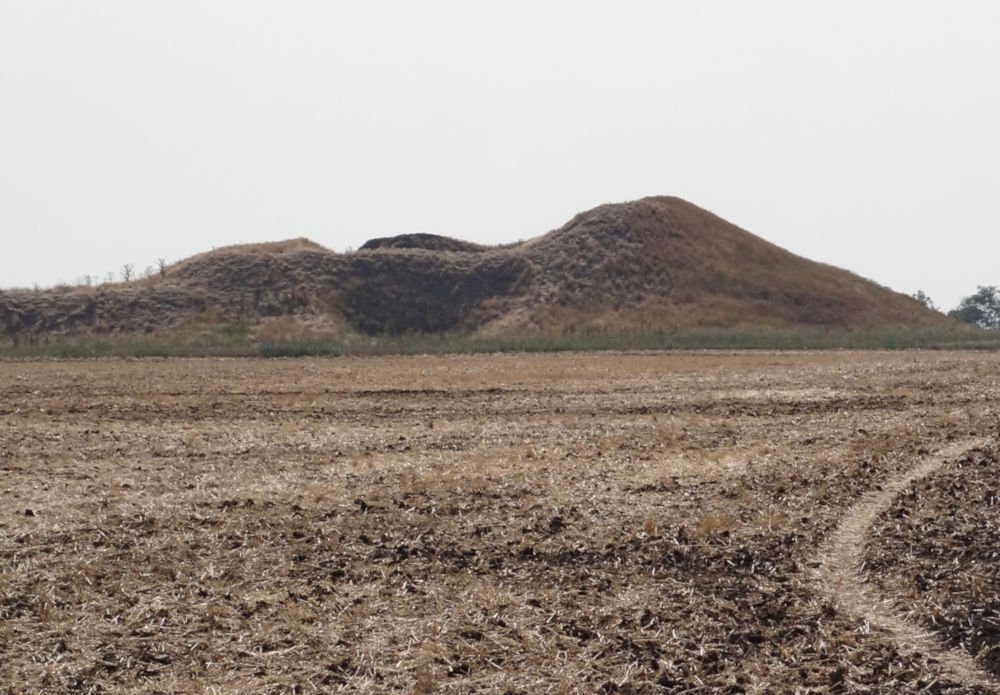 The Solokha Kurgan is located in the eastern part of Ukraine, some 18 km from Kamianka-Dniprovska, on the left bank of the Dnieper. The kurgan is about 19 m high, with a 100 m diameter.

Two royal Scythian tombs were found under the mound. One tomb, the burial site of a woman of high birth, was robbed in antiquity. The other tomb was untouched, and was discovered during excavations in 1912–1913 by Russian archaeologist Nikolai Ivanovich Veselovsky. In the tomb, the corpse of a Scythian chief rested, wearing a bronze leg guard and a bronze helmet. 80 bronze arrowheads were found in the silver-plated quiver. Besides the chief, his servant, and his five horses were buried with him. Next to him was his sword, in a sword sheath covered with gold plates.

The tomb held several masterpieces of Scythian art. The gold ornamental comb, the gold sacrificial bowl, and the silver vessel are on display in the Hermitage.

The Hermitage - The Department of Prehistoric Culture. Retrieved on 4 November 2020 from: http://hermitage.informbureau.com/the_hermitage_-_the_department_of_prehistoric_culture.htm