Greece
The Temple of Apollo Zoster is an ancient Greek temple located at Vouliagmeni in Attica, Greece.
Want to visit
Undo
0
Been here
Undo
0 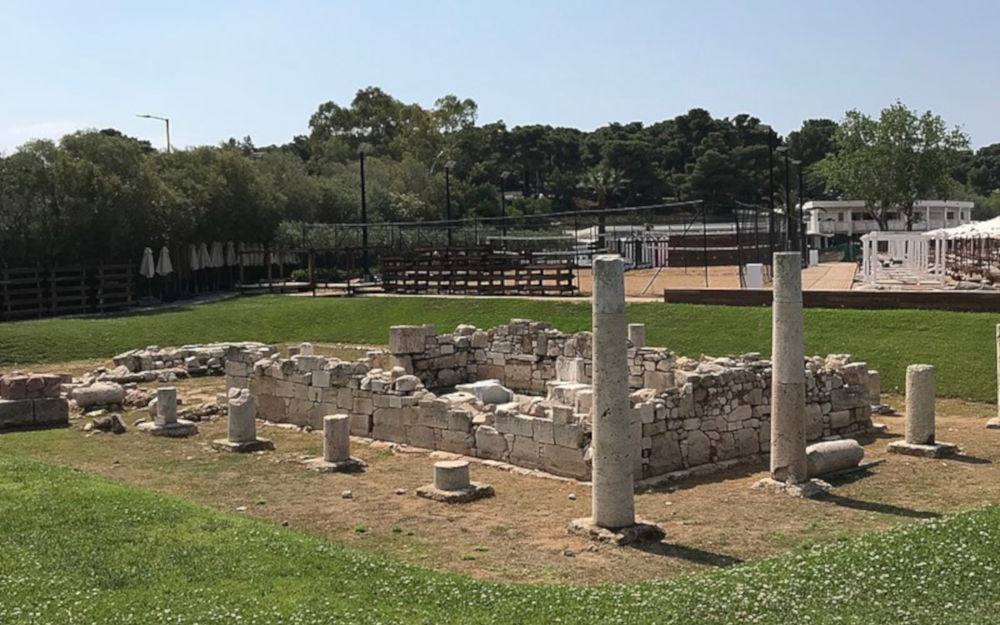 The Temple of Apollo Zoster is an ancient Greek temple located at Vouliagmeni in Attica, Greece. There is not much that remains of this once great temple, and the modern resort next door doesn’t inspire religious fervour. That being said, Apollo, the god of rational beauty and order, was one of the most revered gods in ancient Greece, and many of its finest temples were dedicated to Apollo.

Apollo has many nicknames, and this temple is called The Temple of Apollo Zoster because it is believed that Leto, the Goddess of Motherhood, had to loosen her belt (Zoster) at this site to give birth to Apollo and Artemis.