Italy
The Temple of Mars Ultor was inaugurated by Emperor Augustus in 2 BCE. It is the centre of the Forum Augustus and celebrates Mars Ultor, the avenging Mars, the god of war.
Want to visit
Undo
0
Been here
Undo
1 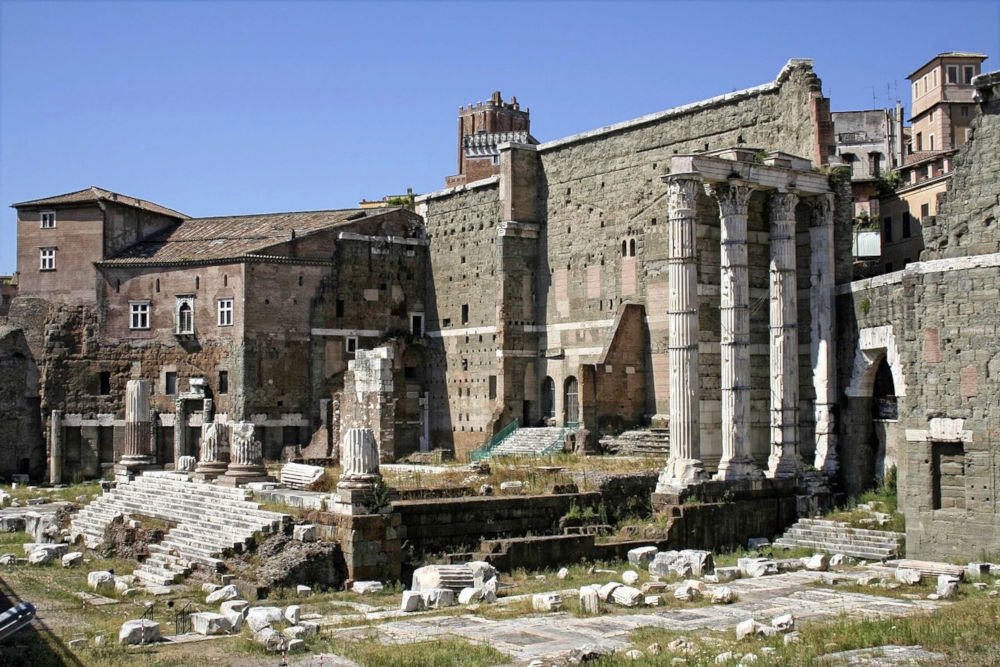 This forum was the second of the four imperial forums in Rome. It was an extension of the Forum Romanum. Originally conceived to demonstrate the successor to Octavian and to commemorate the Battle of Philippi (42 BCE), when it was completed it served as a symbol of the principled ideology and the reconciliation of the emperor with the senate.