Italy
A roman temple built over a sacred iron age area on the hills near Verona.
Want to visit
Undo
0
Been here
Undo
0 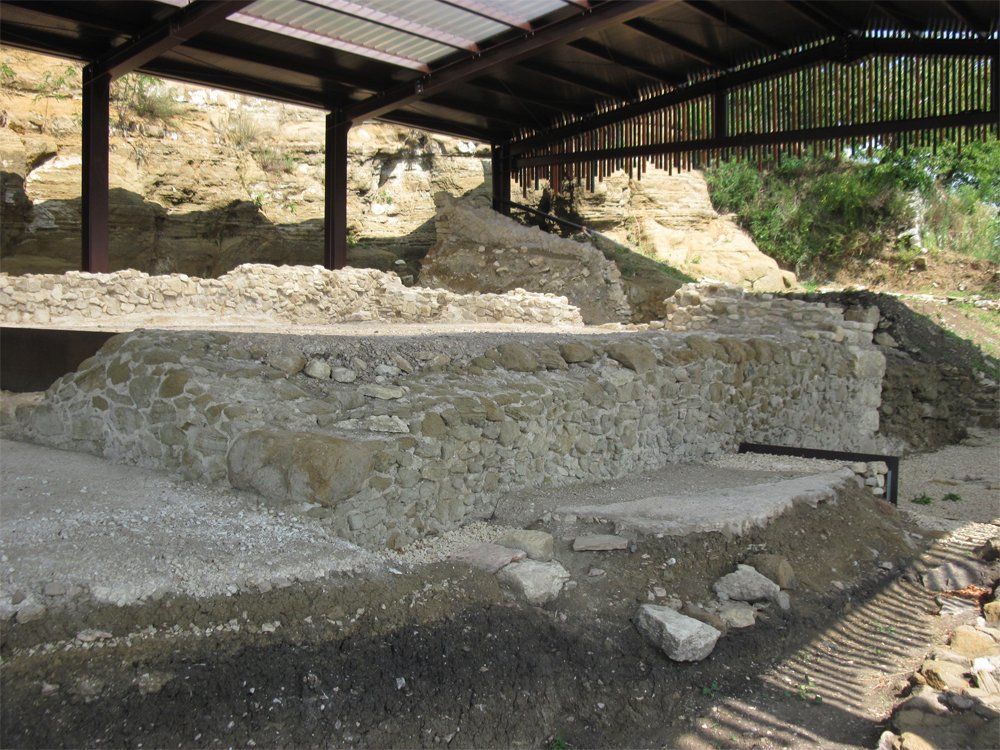 The first Temple of Minerva was built during 2nd-1st century BCE in an area used by the inhabitants (since the 6th century BCE) for their sacred bonfire.  In origin the area was dedicated to a local deity, maybe bounded to a near sacred spring, then, with the romanization of the region, to the goddes Minerva. Over this temple, in the first imperial age (1st century ACE), was built a new building (fanum) in celtic-roman style. The temple was built on a podium on the hillside of the mount Castellon; the structure was formed by a central cell ( 8,20 x 7,10 meters) sorrounded by galleries of doric colums on three sides. The sacred complex was used until the 6th century ACE.