Luxembourg
Titelberg is the site of a large Celtic settlement in the southwest of Luxembourg. In the first century BCE, this thriving community was likely the capital of the Treveri.
Want to visit
Undo
0
Been here
Undo
0 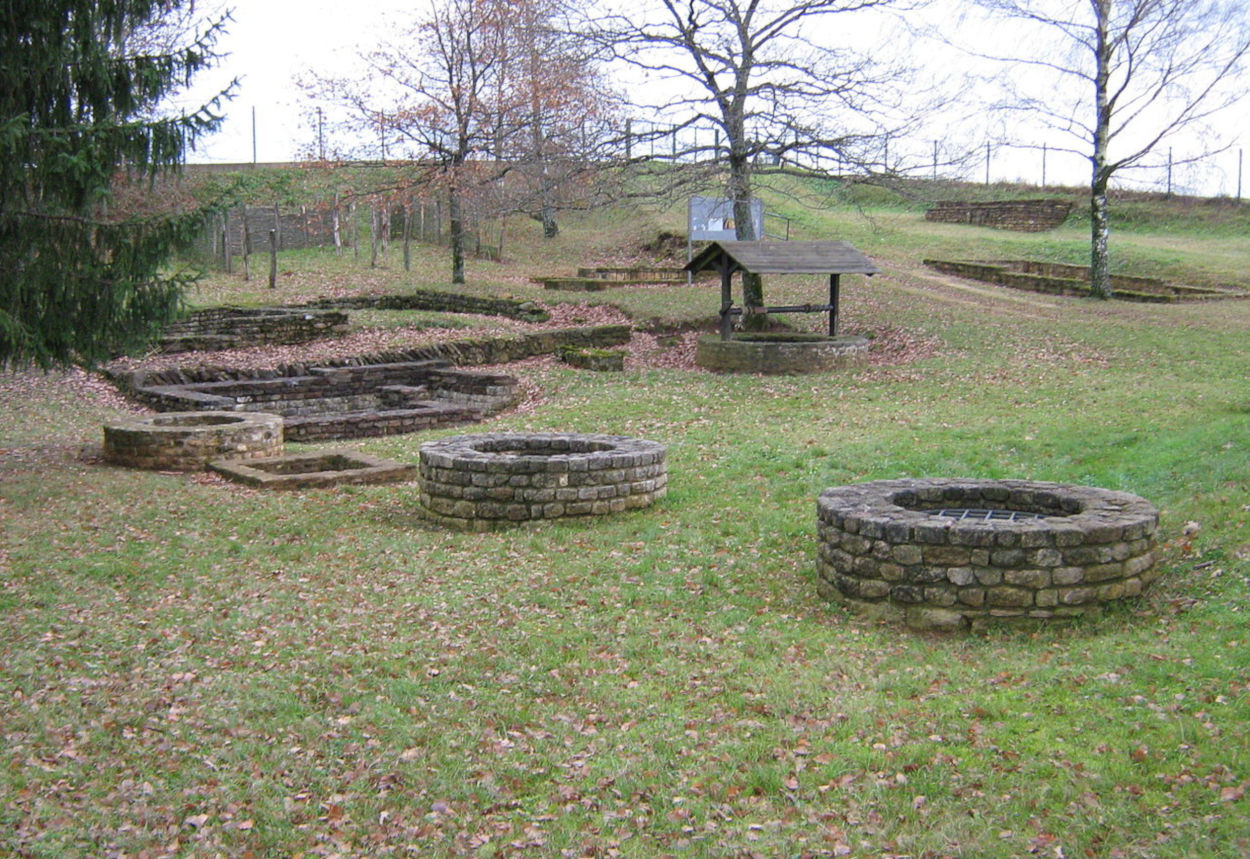 Titelberg (Luxembourgish: Tëtelbierg) is the site of a large Celtic settlement or oppidum in the southwest of Luxembourg. In the first century BCE, this thriving community was likely the capital of the Treveri. Thus the site provides evidence of civilization in what is now Luxembourg, long before the Roman conquest.

With an area of ​​approximately 50 hectares, the oval-shaped Titelberg plateau is approximately one kilometre long and 500 meters wide. It was continuously inhabited for 700 years from about 300 BCE. There are sporadic settlements dating from earlier, possibly up to 2000 BCE. From the 1st century BCE, and during the Gallo-Roman period, foundations of the masonry replaced the earlier, less durable constructions. Together with the 9-meter high earth walls around the periphery, these clearly demonstrate the importance of the Celtic oppidum for the Treveri.

Although some interest was shown in the site in 1928, serious archaeological excavations only began in 1968 and are still ongoing. These are coordinated by the Luxembourg National Museum of History (MNHA) and Art, with the help of specialists from the University of Missouri. The excavations have uncovered the main residential area in the centre of the plateau and the public or recreational area a few hundred yards to the southeast. Both are located on the west side of the farmer's path through the site following the path of the old Celtic / Roman road. There is also evidence of metalworking and minting long before the Roman conquest.