Albania
Apollonia is an archaeological site in central Albania near the village of Pojan in Qark Fier.
Want to visit
Undo
0
Been here
Undo
0 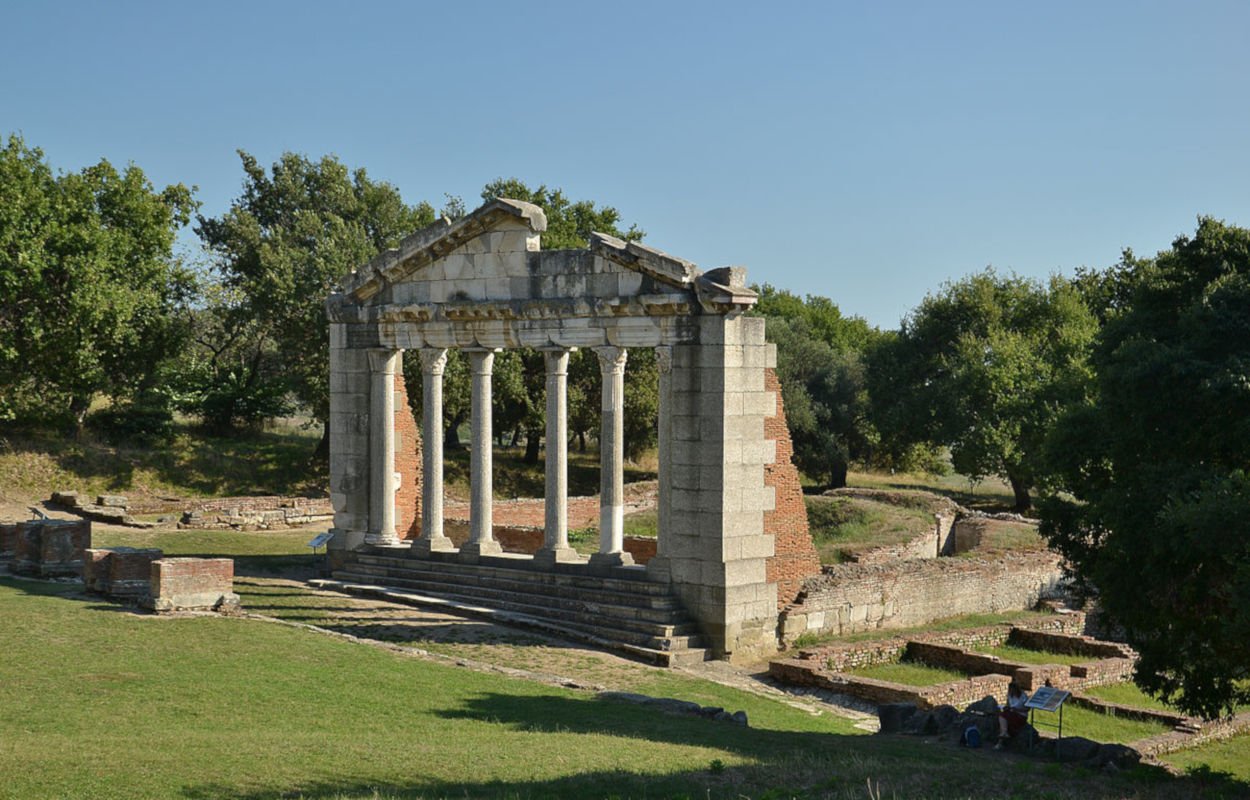 Apollonia (Albanian Apoloni / Greek Ἀπολλωνία Apollōnía) is an archaeological site in central Albania near the village of Pojan in Qark Fier, around seven kilometres west of the city of Fier. The city of Apollonia was founded in 588 BCE. It was founded as a Doric colony by Corfu with the participation of settlers from Corinth. For almost a thousand years, Apollonia was an important urban centre in the Epirotian area. It is named after the god Apollo.