Italic sanctuary in Pietrabbondante (IS)

Italy
A second century BCE theatre-temple complex located on the slope of a mountain, built by the italic people of the Samnites.
Want to visit
Undo
0
Been here
Undo
1 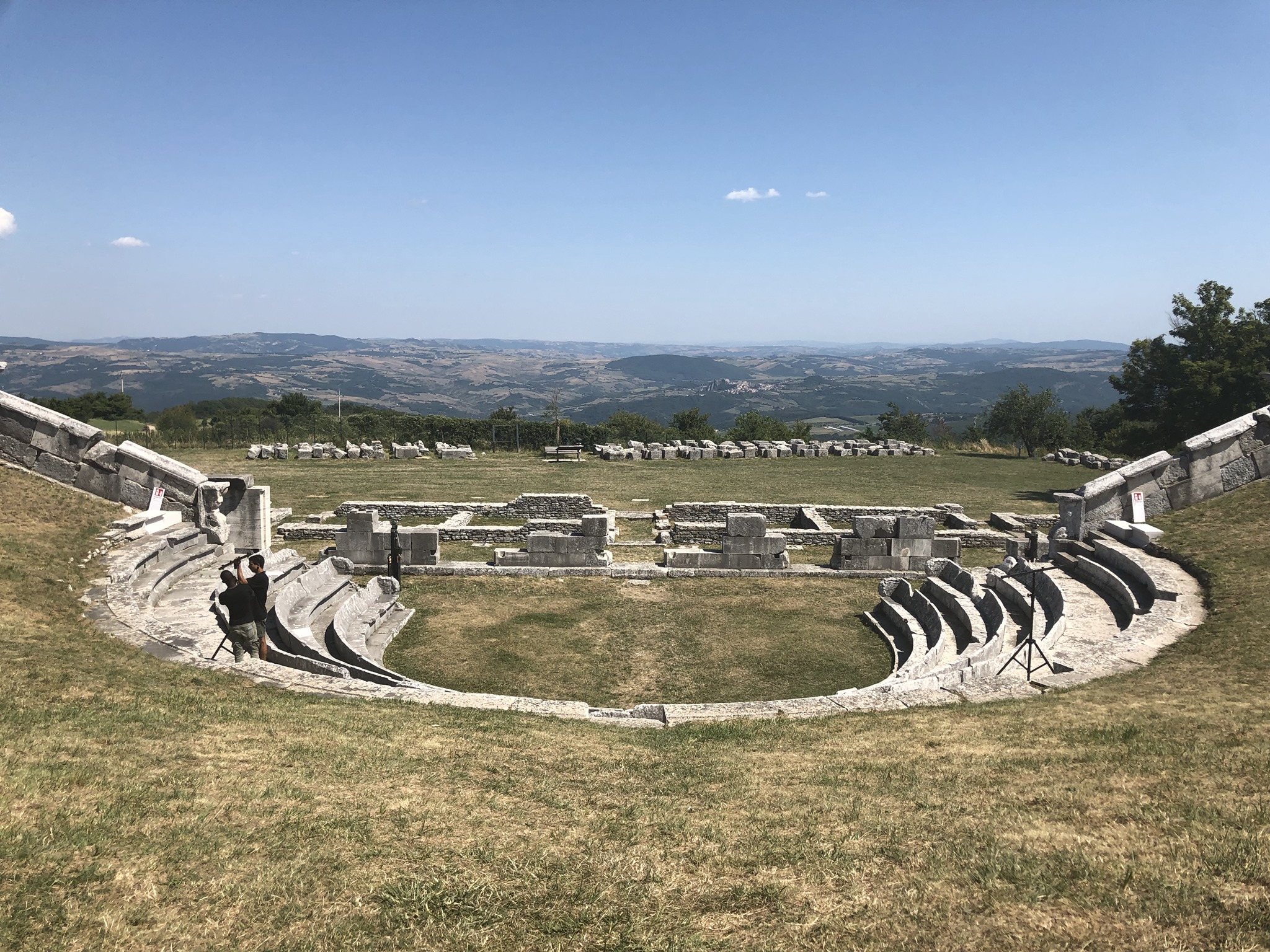 The Pietrabbondante's sacred area is a complex of sacred buildings situated on two terraces along the side of the mountain, but at different levels on a single axis. At the lower terrace there's the theater, consisting of two elements: the auditorium and the building stage, which are linked together by two stone arches. This building wasn't used only for entertainment but also for political assembly. The major temple, maybe dedicated to the goddes Vittoria (Victory), lies behind the amphitheater, and, in origin, on the front there was eight column with Corinthian order capitals. The minor temple, posted in the east side of the site, is smaller and more ancient.