Denmark
Lindholm Høje is a sprawling cemetery in Denmark where some 700 Vikings have their last resting place.
Want to visit
Undo
1
Been here
Undo
0 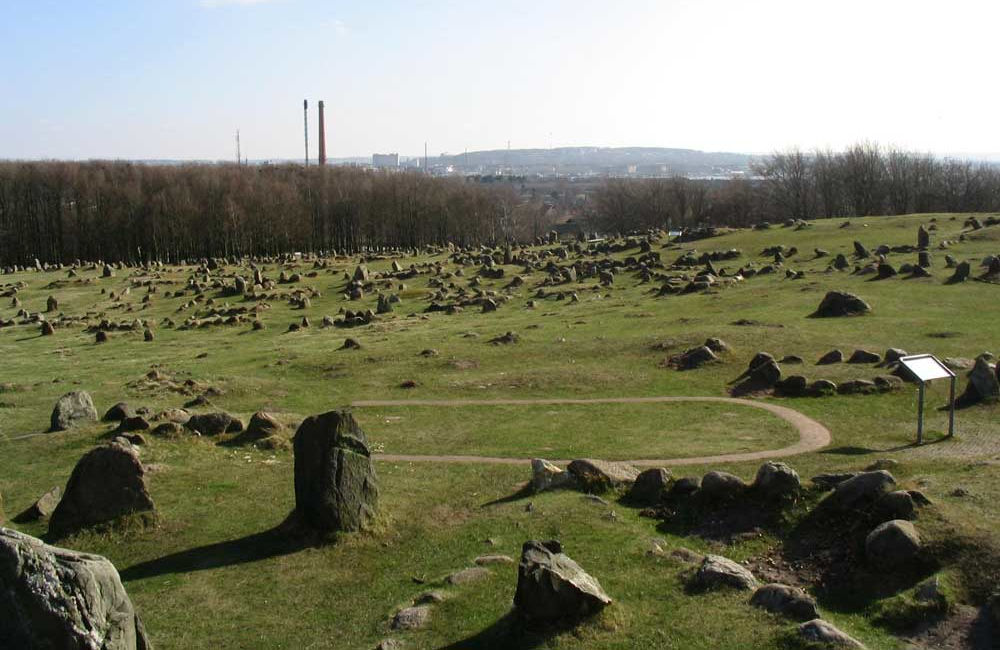 Lindholm Høje is a Danish cemetery from the Iron Age and the Viking Age (Early Middle Ages). This cemetery is located on a hill on the north side of the Limfjord, opposite Aalborg. Lindholm Høje is Denmark's largest historical cemetery.

The hill is about 42 meters high and covered with a large number of tombstones. At the end of the early Middle Ages, the entire area was covered by a layer of sand; this preserved the graves very well. In 1952 they started to investigate the area. Excavations revealed 682 graves from the period 500 to 1100. In addition, remains of buildings have been found.

Since 1992 there has been a museum at the site of the cemetery.