Spain
Los Millares is a Copper Age settlement in Andalusia in southeastern Spain.
Want to visit
Undo
1
Been here
Undo
0 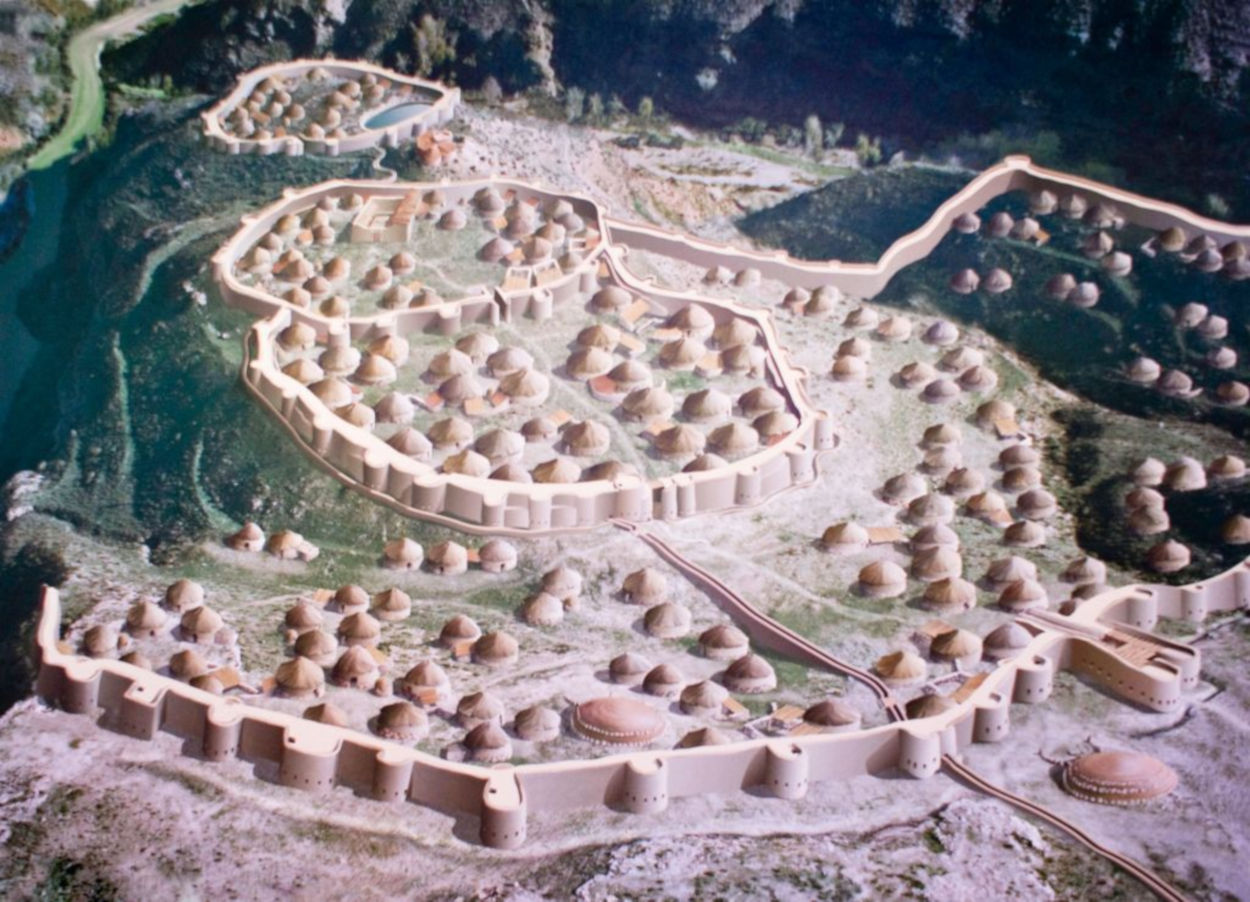 Los Millares is a Copper Age settlement in Andalusia in southeastern Spain. It is located on a hill about 25 kilometres north of Almería, at the confluence of the Rambla de Huechar and the Rio Andarax in the municipality of Santa Fe de Mondújar. Los Millares consists of a walled settlement and a large number of trenches. This settlement gave its name to the Los Millares culture, which was of great importance for the emergence of the Bronze Age cultures of Spain and Portugal.

The settlement was inhabited from 3200 to 2250 BCE. According to archaeologists, both the Rio Andarax and the Rambla de Huechar carried more water during that period than now. The humid climate would have created almost tropical vegetation, very different from the current arid climate and sparse desert vegetation. Wine and olives were cultivated, and symbolic pottery was left behind, which was mainly found in megalithic structures and the largest known dome tomb necropolis with more than 100 tombs.