Austria
Suspected Mithras sanctuary near Sankt Urban (Carinthia): an inscription in honour of Mithras from the 3rd century was found here.
Want to visit
Undo
0
Been here
Undo
0 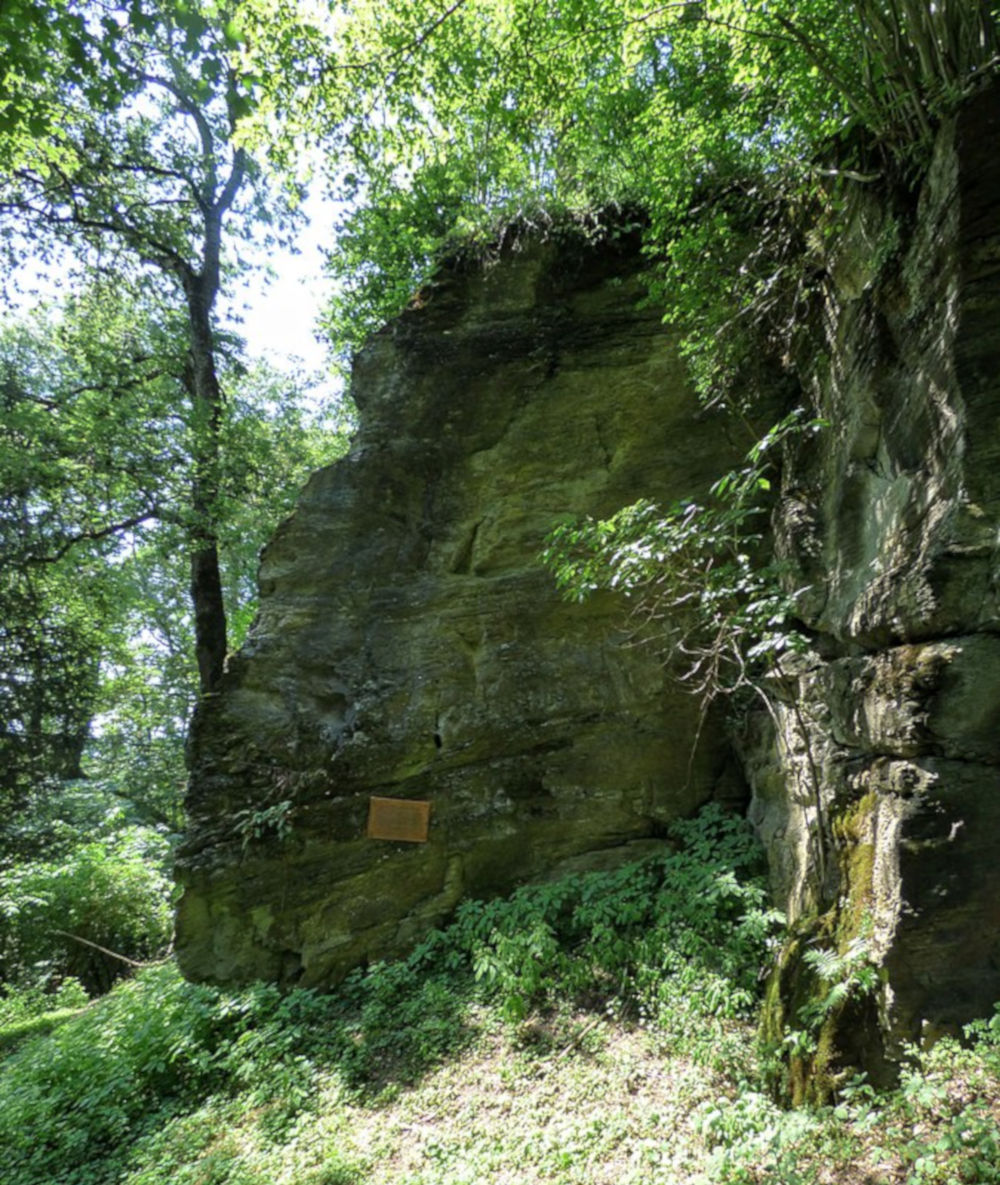 Suspected Mithras sanctuary near Sankt Urban (Carinthia): an inscription in honour of Mithras from the 3rd century was found here in the 19th century. The location has since been used as a quarry and redesigned; an inscription and a modern sun relief commemorate the find.

The original cave character of the Sankt Urban Mithraeum can only be guessed at today, since the surrounding rock of the so-called Brockenwand served as a chlorite slate quarry in the 19th century and was processed accordingly.