Temple of Hercules in Celje

Slovenia
This temple of Hercules is located in the Slovenian town of Celje.
Want to visit
Undo
0
Been here
Undo
0 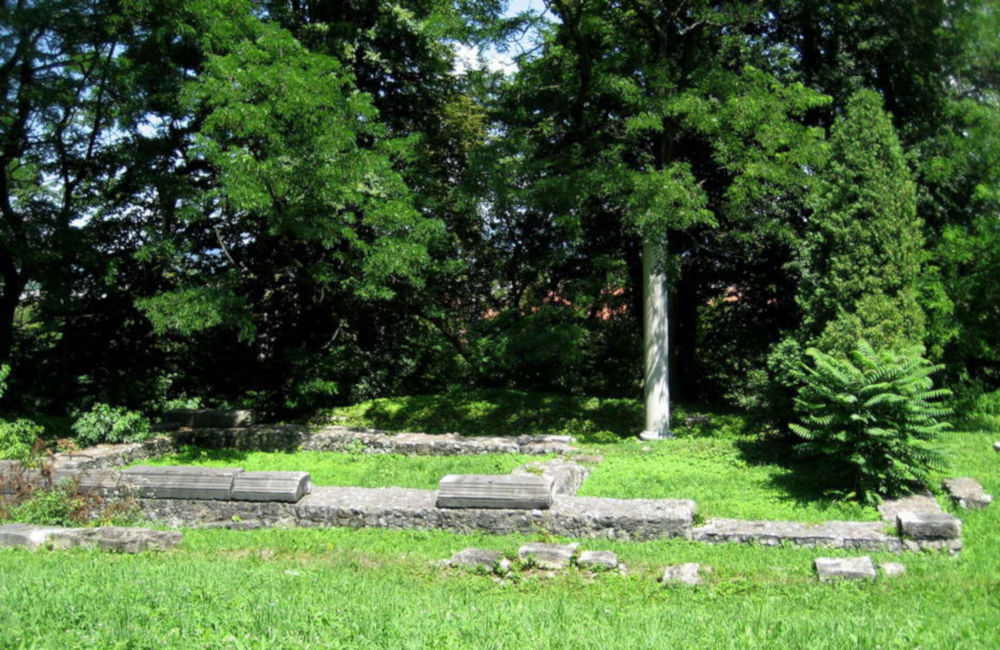 This temple of Hercules is located in the Slovenian town of Celje. Hercules was a Roman god and hero. It is the equivalent of a divine Greek hero named Heracles or Heracles, who was the son of Zeus and the mortal Alcmene.

The temple is an example of a specific architectural form, which is the only one known in Slovenia so far and therefore unique. It is a type of Roman temple with a peristyle courtyard or portico. In the area of the Roman Empire, this form began to appear during the contacts with the Hellenistic architecture of mainland Greece and Asia Minor, and after the Augustan period, it spread to the provinces.

During excavations of the site in 1947-50, two fragments of smaller statues were found here, on which we can recognize the depiction of Hercules. Despite the fact that the then excavator Josip Klemenc pointed out that Hercules was only one of the accompanying deities due to the small statues. So on the basis of these two statues, it was not the main or only deity worshiped at this site. Nevertheless, the naming as the temple of Hercules has taken hold and is therefore still known by this name.