Italy
The Temple of Hercules Invictus, stands in Piazza della Bocca della Verità in Rome, inside the forum Boarium.
Want to visit
Undo
0
Been here
Undo
1 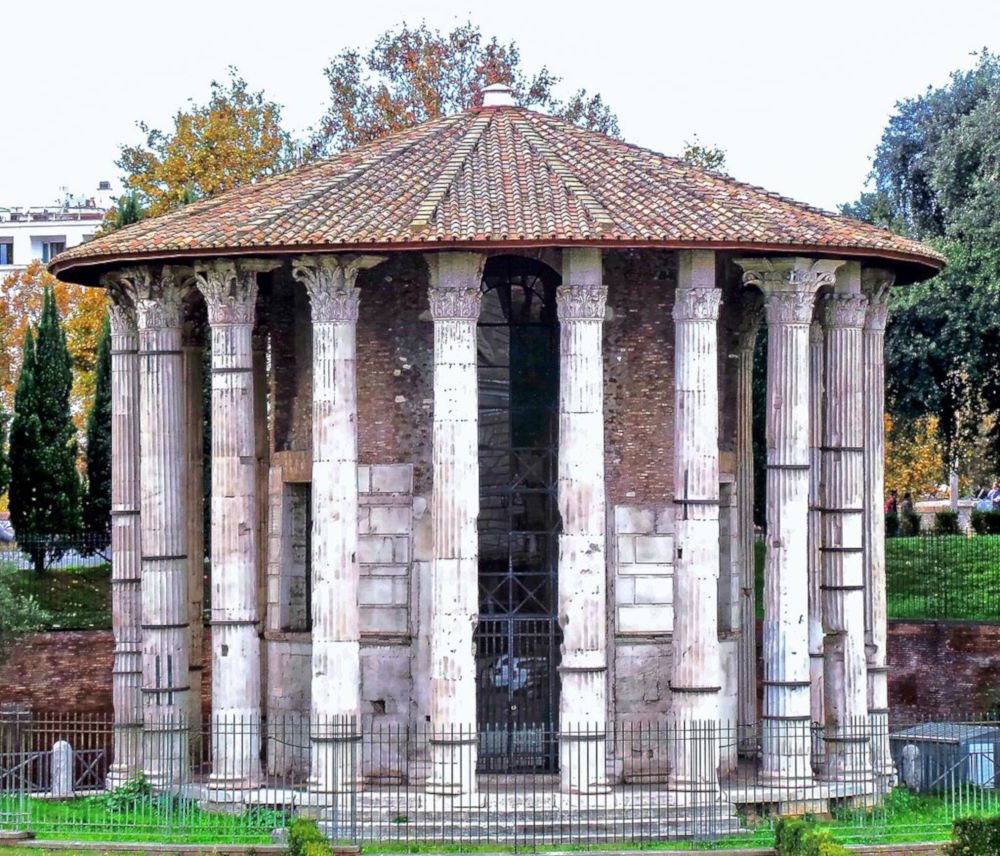 The Temple of Hercules Invictus, stands in Piazza della Bocca della Verità in Rome, not far from the Temple of Portunus inside the forum Boarium. Due to an incorrect attribution, born during the Renaissance, the temple is sometimes still popularly referred to as the Temple of Vesta; the error is due to its circular shape which makes it similar to the real temple of Vesta located in the Roman Forum. Approximately dating back to 120 BCE, it is the oldest preserved marble building in Rome (the oldest of all was the temple of Jupiter Stator in the portico of Metello, from 146 BCE, which is now lost).

The Temple of Hercules Invictus was commissioned by a wealthy Roman merchant, Marcus Octavius ​​Herennius, who dedicated it to Hercules protector of the oleari, a corporation to which the merchant belonged.