Temple of Vesta in Tivoli

Italy
The so-called Temple of Vesta in Tivoli, also called the Round Temple of Tivoli, is a Roman round temple that is located on the former Acropolis in Tivoli in the metropolitan city of Rome.
Want to visit
Undo
0
Been here
Undo
0 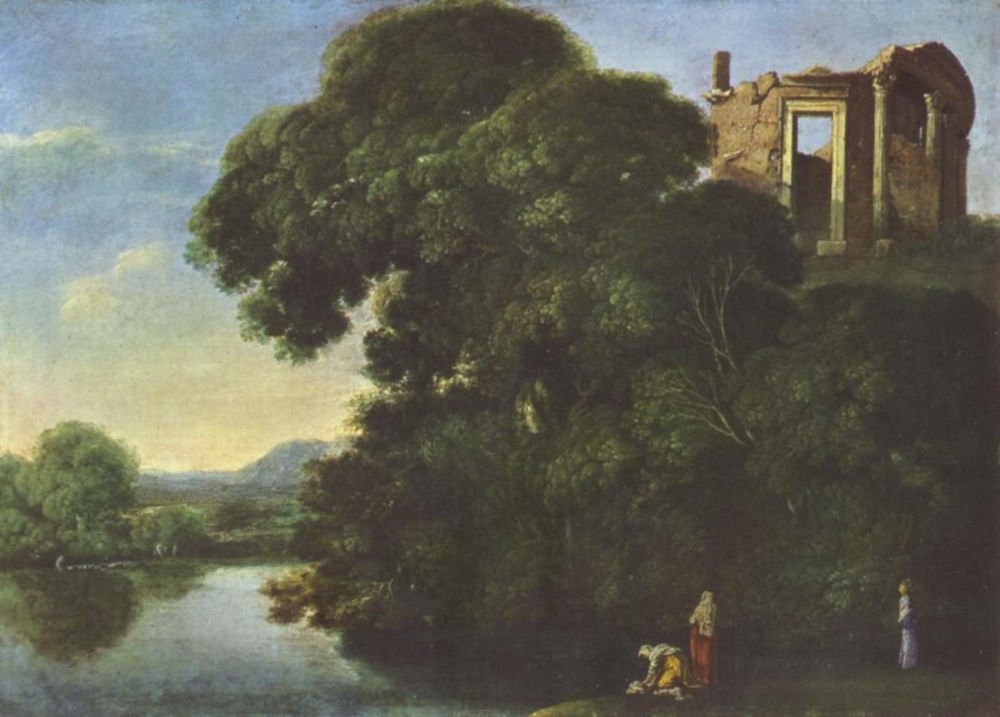 The temple was built at the end of the 2nd century BCE. In the Middle Ages, it was converted into the Santa Maria Rotonda Church. By 1884, what had been preserved from the ancient structure was restored. Traces of Christian paintings survived until the beginning of the 20th century.

Due to its round shape, the temple is traditionally associated with the cult of the goddess Vesta, analogous to the Temple of Vesta in the Roman Forum in Rome. However, there is no hard evidence of this. An allocation of the temple to the cult of Tiburnus, namesake and son of the city's founder, Catillus, is also being discussed. Hercules or the Sibylle Albunea are also suggested.