Estonia
The Turjekeldri waterfall is a place connected to Estonian folklore and mythology of the Heroic Age.
Want to visit
Undo
0
Been here
Undo
1 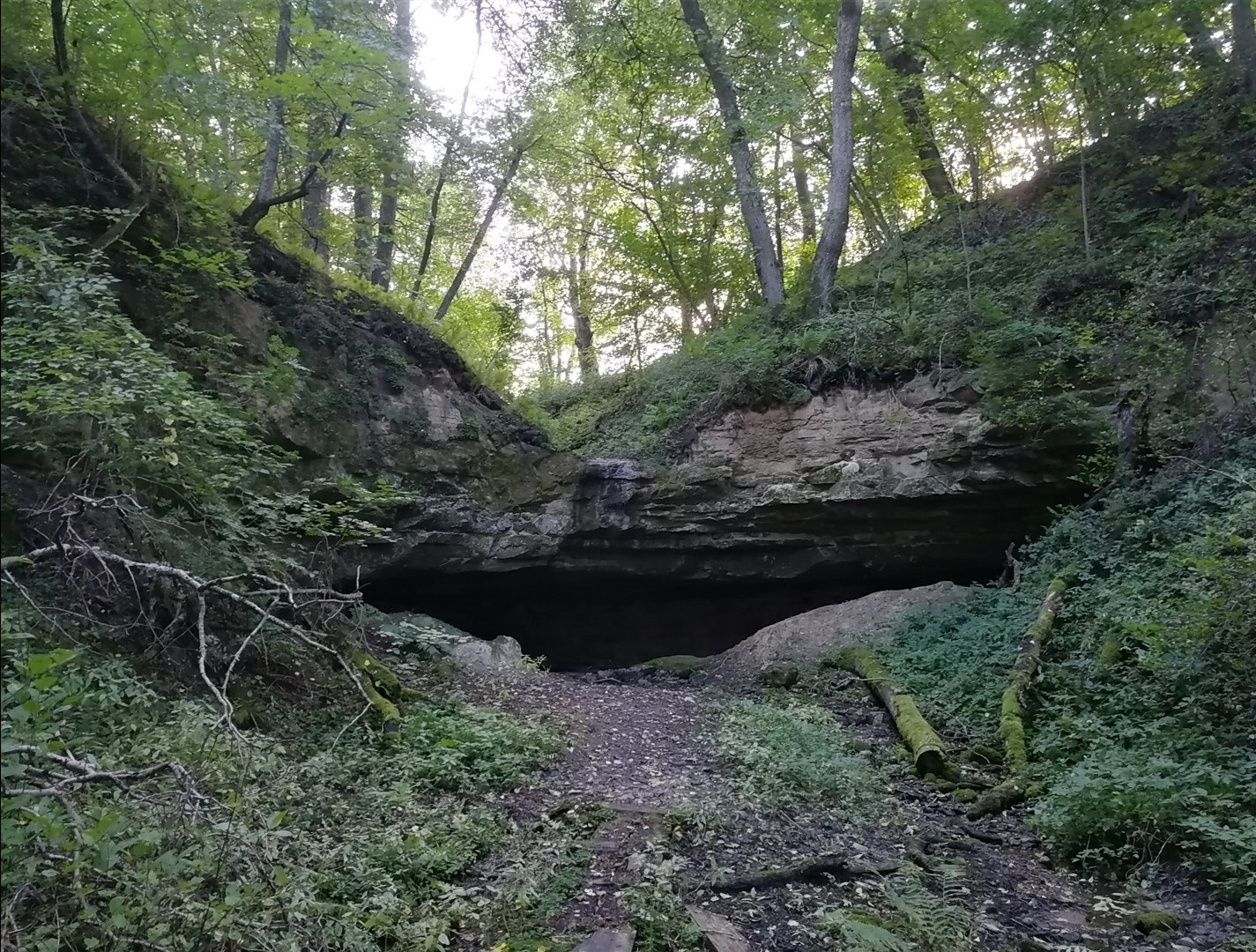 Turjekeldri is one of the waterfalls in the North Estonian Glint ( põhja eesti paekallas) and many legends are connected to it.

It is particularly related to Kalevipoeg, the legendary folk hero of Estonia (as well as Finland and Karelia).

As Kalevipoeg returned from Finland with a shipment of wooden boards he arrived at the waterfall. Here the nymphs offered him so much vodka ( viin) that he became drunk and started a fight with the sorcerers of the cellar (kelder) . His drunkenness hampered him so he was only able to win the fight with the advice shouted by a hedgehog.

This place can be visited, normally there are regular bus tours. There is an informational plaque at the site.

The water flow in summer is diminished. The winter picture is from Wikimedia commons.