Sweden
The Sparlösa runestone in Västergötland is, after Rök's rune stone, the most famous rune stone from Sweden.
Want to visit
Undo
0
Been here
Undo
0 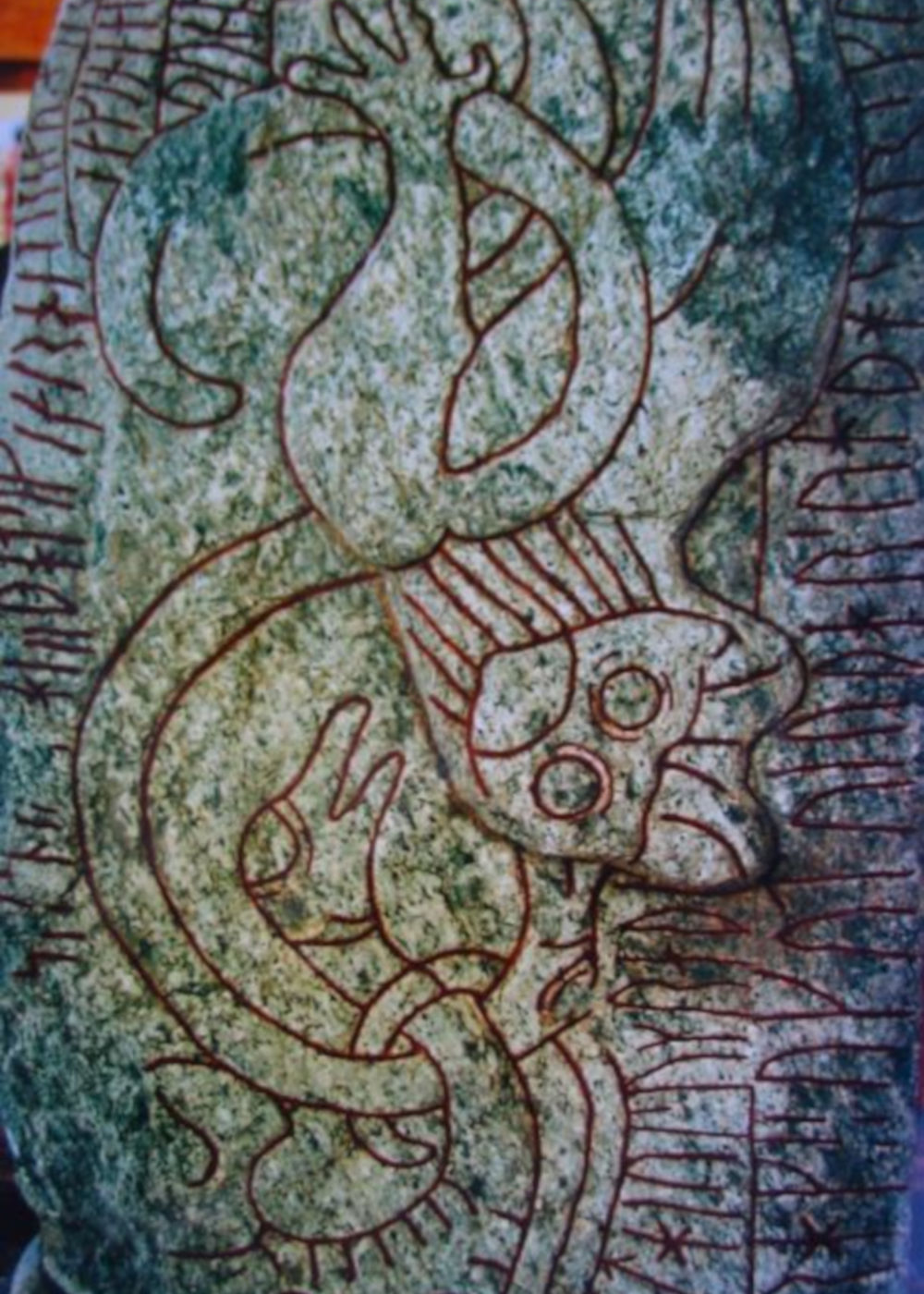 The Sparlösa runestone in Västergötland is, after Rök's runestone, the most famous rune stone from Sweden. The stone was discovered in the south wall of the church of Sparlösa in 1669.

The stone has an inscription in runes that contains an early mention of the place Uppsala. It also contains two names of persons, namely Erik ("total ruler") and Alrik ("everyone's ruler"). They are both royal names believed to come from the semi-legendary Swedish Ynglinge dynasty. Moreover, the reference to a major battle is reminiscent of the equally semi-legendary Swedish-Gautian Wars, which are also mentioned in Beowulf.

The runestone is 177 cm high and dates from ca. 800, but it contains a presumably younger line, which was added later. It mentions that Gisli made this memorial for Gunnar, his brother. The stone is dated according to the style of the images. These bear a strong resemblance to other images in Gotland from that time, including the depiction of a ship, although the sail on the same ship suggests a later date.