Canada
L'Anse aux Meadows is a site of significant historical importance, as it is the only undisputed Viking settlement in America.
Want to visit
Undo
2
Been here
Undo
0 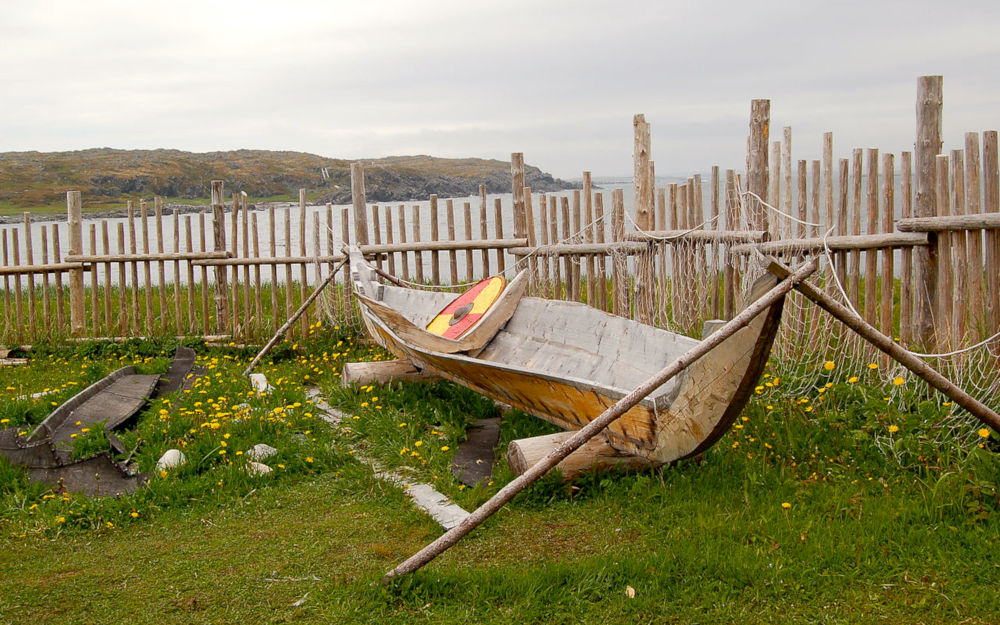 L'Anse aux Meadows is an archaeological site located in the far north of the Canadian island of Newfoundland. The site has significant historical importance as the only undisputed Viking settlement in America.

The settlement probably dates from the early 11th century. Most historians assume that L'Anse aux Meadows is the colony in Vinland that was said to have been founded by Leif Eriksson (also known as Leif the Lucky), but others doubt this and often believe that Leif's colony must have been further south.
The remains of the settlement were discovered in 1960 by Helge and Anne Stine Ingstadt. There were at least eight buildings in the settlement, including a blacksmith shop.