Sweden
The Stone of Stora Hammar is a stone decorated with images from the Viking age.
Want to visit
Undo
0
Been here
Undo
0 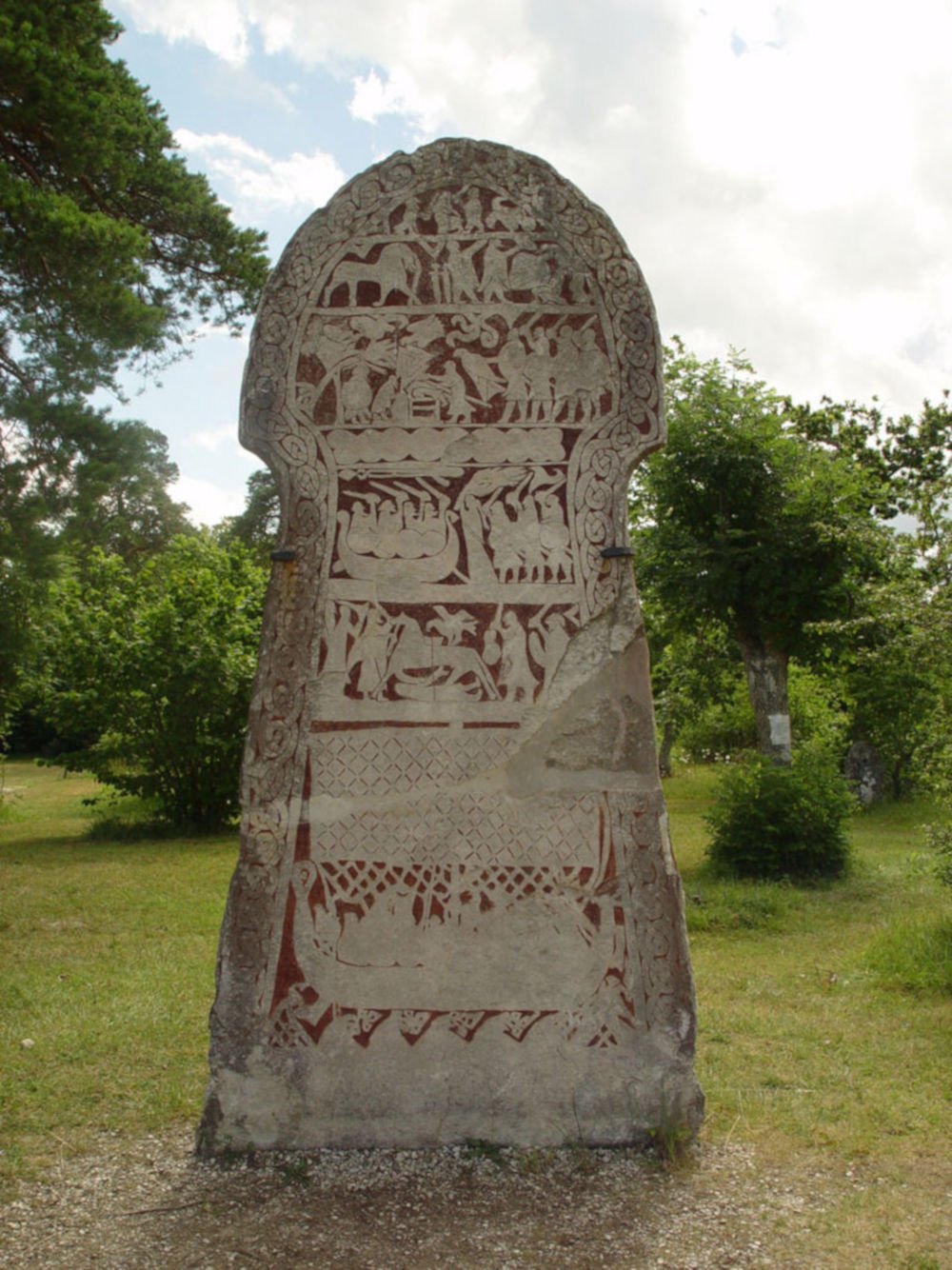 The Stone of Stora Hammar is a stone decorated with images from the Viking age.

On the stone are several images of mythological and religious nature as well as martial acts. Also, a sacrifice, possibly the blood eagle, is probably depicted with a falcon (a mythological symbol suggesting a relationship with the god Odin) above the altar. In addition, Viking ships with warriors are depicted.