Temple of Apollo at Delphi

Greece
The Apollo temple of Delphi is one of the most famous religious sites of the ancient world.
Want to visit
Undo
0
Been here
Undo
1 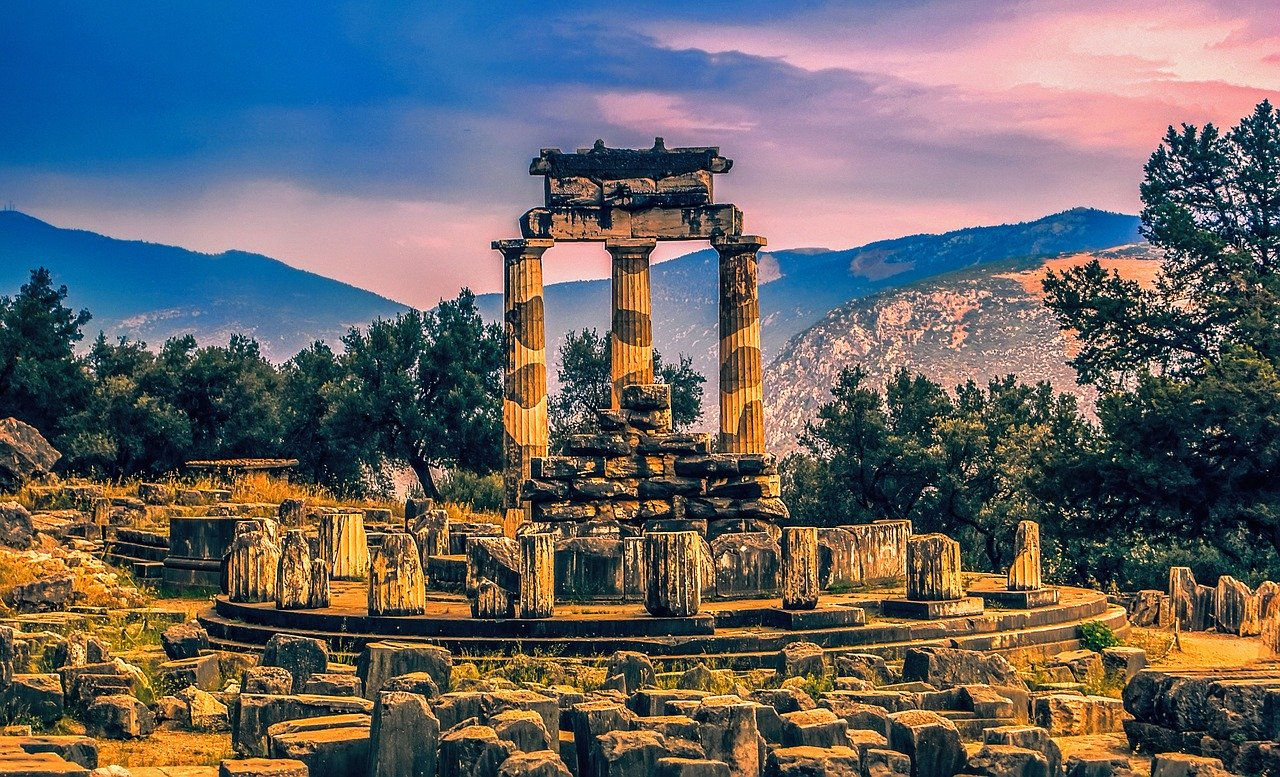 The temple of Apollo at Delphi is located in one of the most famous religious sites of the ancient world. Dedicated to the god Apollo, the temple complex is most known for the oracle housed in it, which was the most visited and respected oracle of all ancient times. Later the god Dionysus was also worshiped here. In the year 394 the oracle was closed by Emperor Theodosius.

The ruins of the Apollo temple in Delphi, which are still visible today, date from the 4th century BC. Before that, there were five other temples in the exact same place. The first four Apollo temples were not made of marble and were completely destroyed. The fifth and sixth were.

Not much remains of the temple. Only the floor and six pillars in the southeast corner of the temple are still visible and are standing. This makes it easy to see the layout of the temple. Because the temple has almost completely perished, there are no sculptures, either from the tympanon, or from the frieze or the metopes.