Temple of Augustus in Barcelona

Spain
The Temple of Augustus in Barcelona, Spain was a Roman temple dedicated to the imperial cult of Caesar Augustus.
Want to visit
Undo
0
Been here
Undo
0 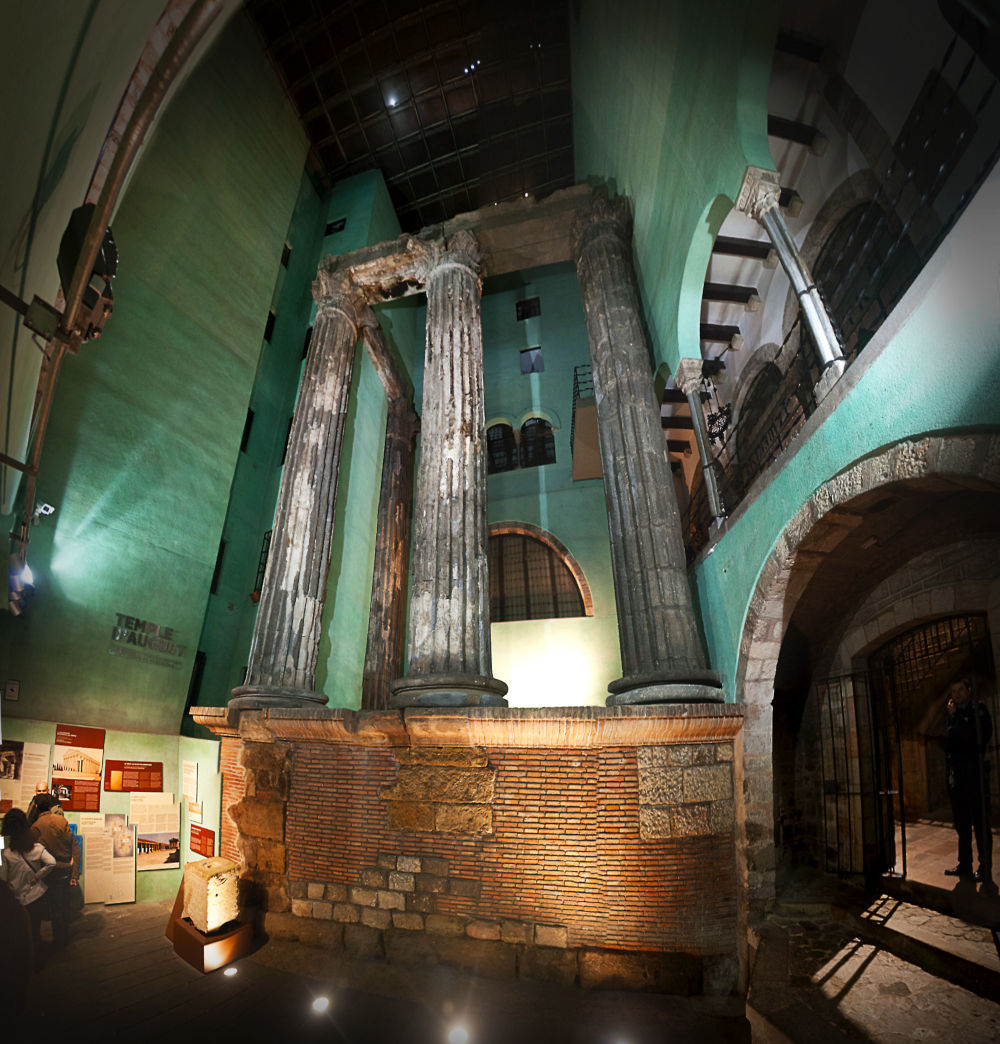 At the end of the 19th century, three columns were found during the construction works of the headquarters of the Centre Excursionista de Catalunya. A fourth column was exhibited in the Plaza del Rey in the city of Barcelona and was incorporated into the set that can be visited. It is probable that the construction of the temple began in the time of Tiberius, who was the one who instituted the cult of Augustus.

The temple is currently a heritage site that is maintained by the Museum of History of Barcelona.