Temple of Jupiter in Split

Croatia
The Temple of Jupiter in Split is located to the right of Diocletian's Palace in the Croatian town of Split.
Want to visit
Undo
0
Been here
Undo
0 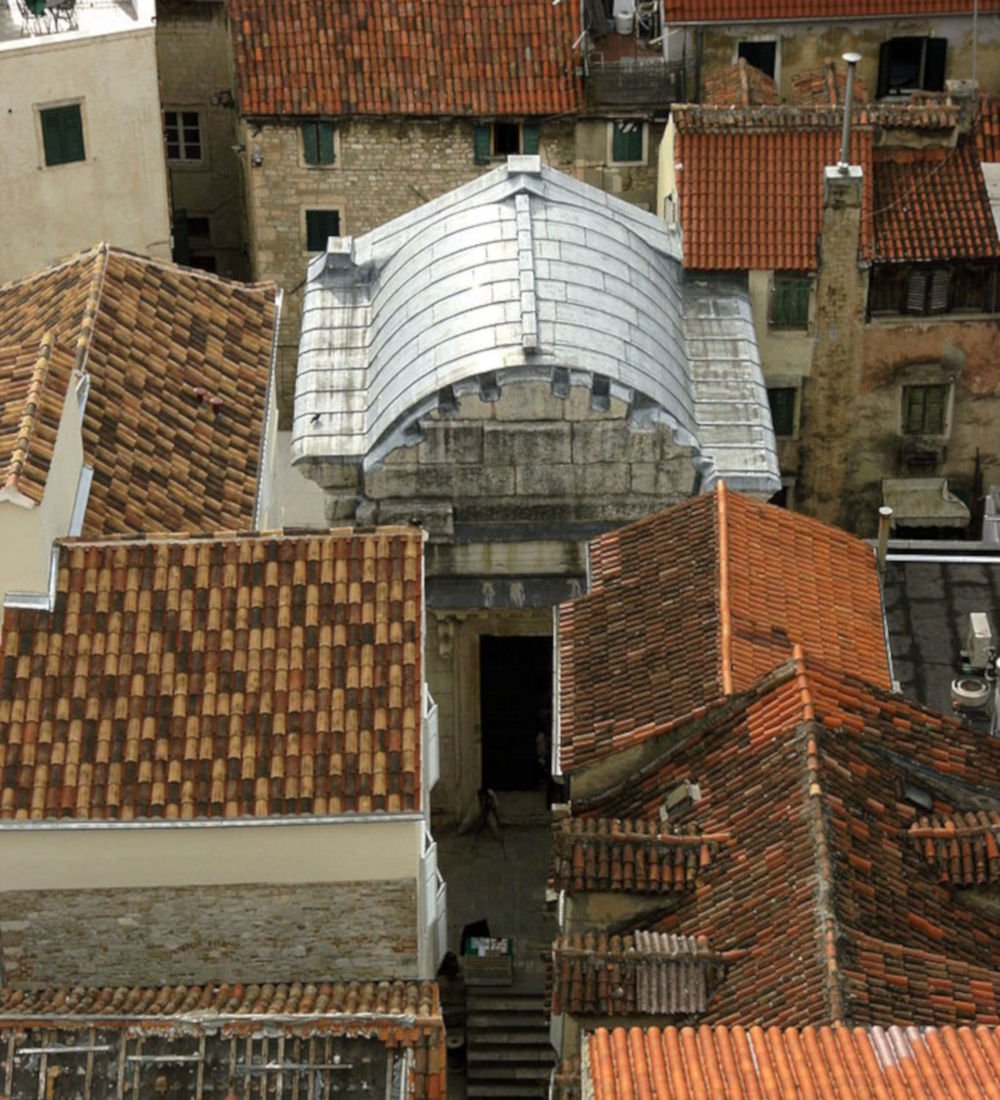 The Temple of Jupiter in Split is located to the right of Diocletian's Palace, next to the colonnade, the central square of the imperial complex.

The temple of Jupiter was built between 295 and 305 CE, and was probably converted into a baptistery of St. John the Baptist in the 6th century when the crypt dedicated to the Apostle Thomas was built. One of the twelve sphinxes brought from Egypt by Emperor Diocletian stands in front of the temple entrance.