Museum of the Baltic Gods

Lithuania
The museum of sculptures of the Baltic gods has dozens of wooden sculptures made by local folk artists.
Want to visit
Undo
3
Been here
Undo
0 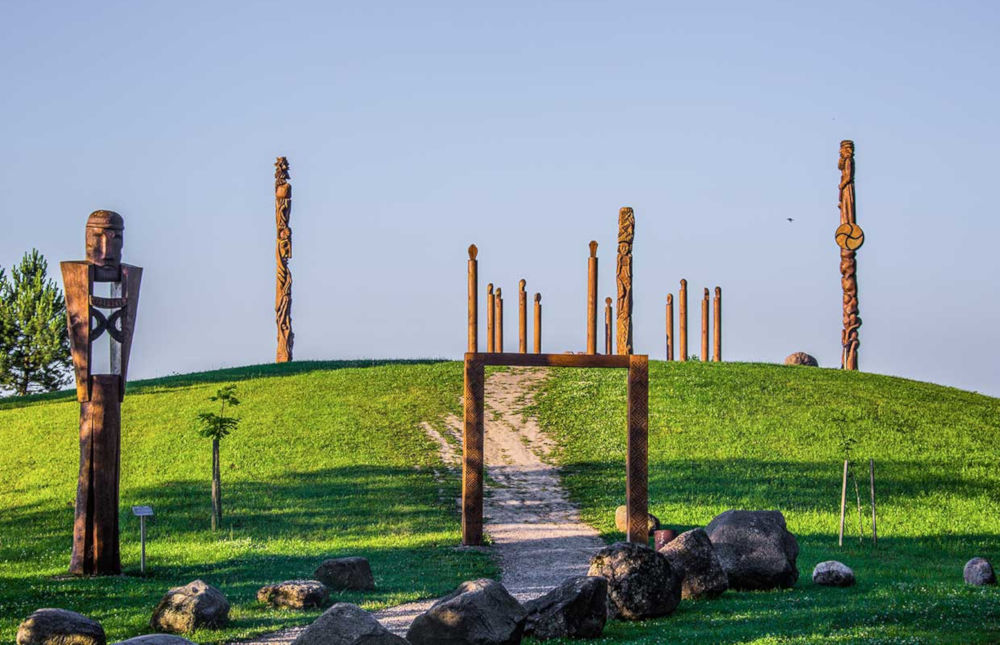 Several folk artists from northern Lithuania have created a total of 53 oak sculptures of the gods, and 38 of them adorn the 1.5 km long trail of the Museum of the Baltic gods. The artists based their works on Lithuanian, Latvian and Prussian mythology, archaeological research, written sources from the 13th century onwards, folklore works, and ethnographic descriptions of customs. the artists and the researchers that made this museum a reality tell us tales about the Baltic culture, the myths, and the values of the old religion: happiness, share, friendship, love, loyalty, beauty.