Malta
The Xrobb l-Għaġin Temple is a ruined megalithic temple in Xrobb l-Għaġin, part of Marsaxlokk in Malta.
Want to visit
Undo
0
Been here
Undo
0 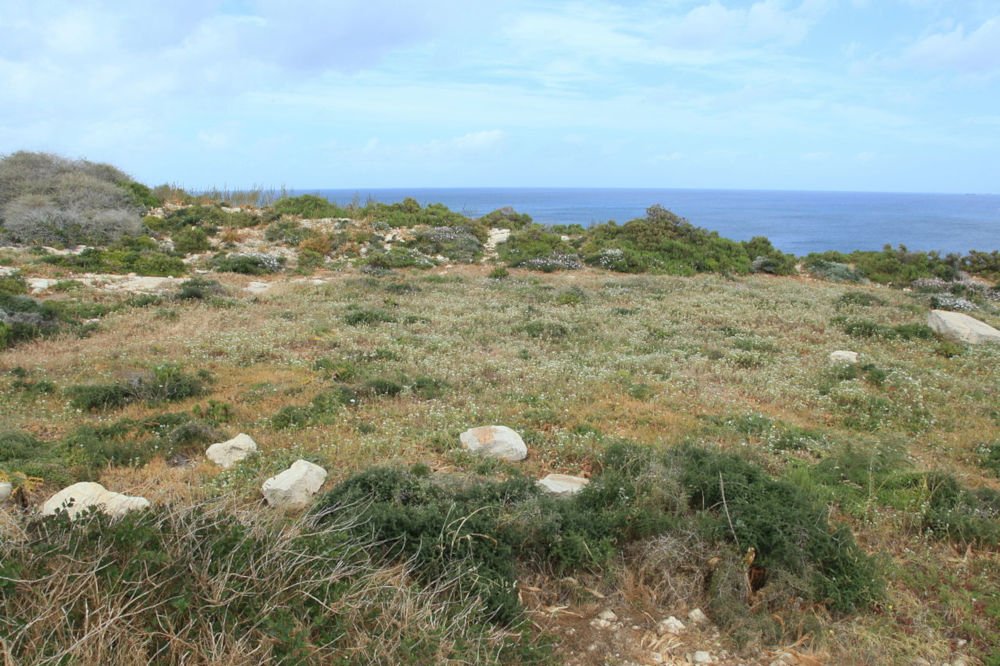 The Xrobb l-Għaġin Temple is a ruined megalithic temple in Xrobb l-Għaġin, part of Marsaxlokk in Malta. After the site was discovered in 1913, excavations were carried out in 1914 and 1915. The temple was believed to have been severely damaged by coastal erosion in later years, but an investigation in 2015 found that the remains of the temple still existed and that new megalithic structures were discovered nearby.