Norway
The Granavollen runestone is a runestone in the cemetery of the Nikolaikirche of Gran in the Norwegian town of Innlandet.
Want to visit
Undo
0
Been here
Undo
0 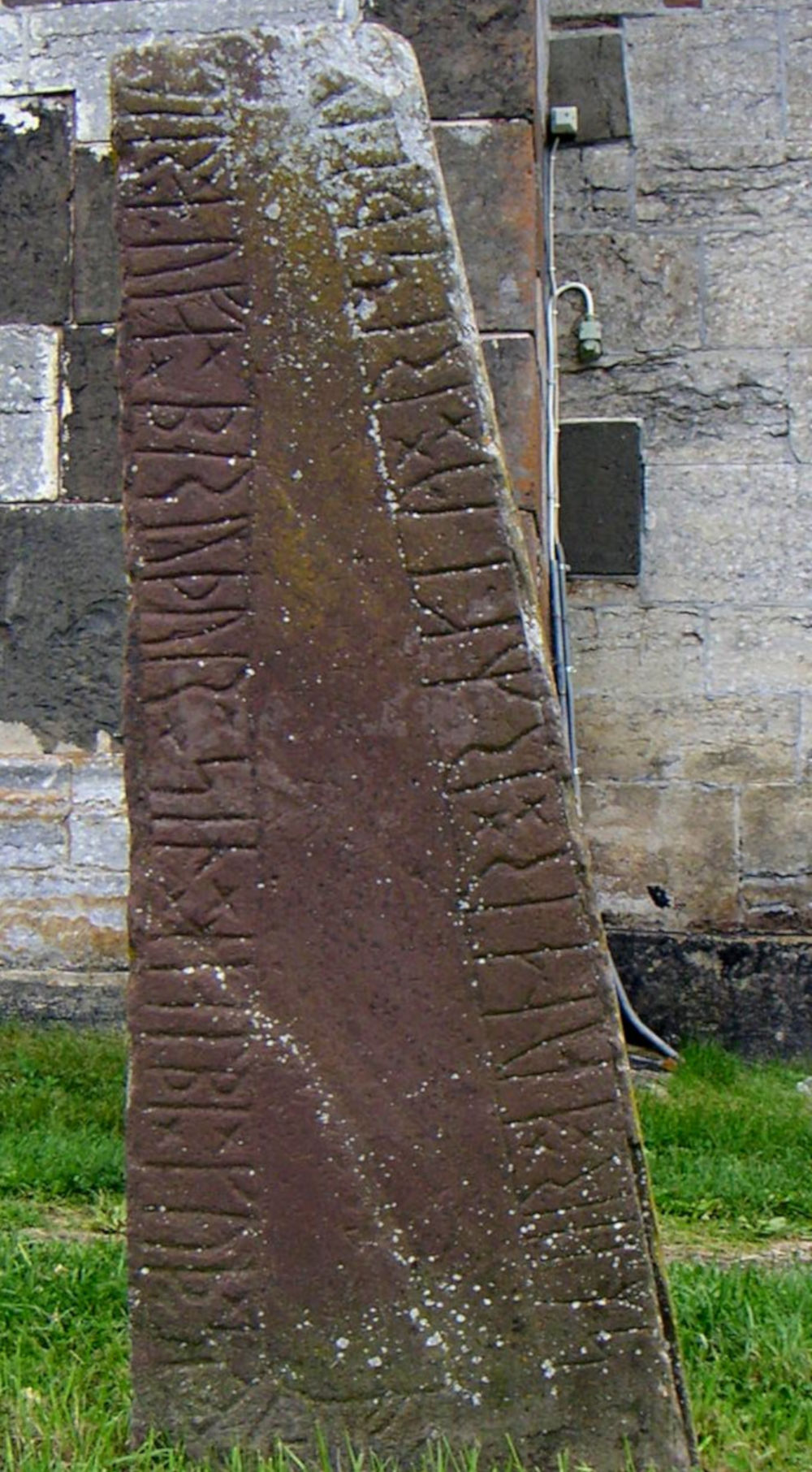 The Granavollen runestone (Rundata N 63) is a runestone in the cemetery of the Nikolaikirche of Gran in the Norwegian town of Innlandet. The church is one of the two medieval so-called sister churches (Norwegian Søsterkirkene) (the other is in Hadeland). The marginal inscription from the 11th century is carved in the RAK style (980-1015 CE), the oldest type. RAK inscriptions have no snake design, their rune bands end straight.

The small stone is about one meter high, about 40 cm wide and 20 cm thick at the base. The completely flat stone has a trapezoidal shape and becomes narrower at the top. The rune text is dated to the last half of the 11th century and a certain Aun reminds of his brother Aufi. The text ends with a prayer for "Aufis Sal", or soul, a formula that was only used after Christianization.