Malta
The Skorba Temples have been instrumental in providing details of the earliest periods of Maltese Neolithic culture.
Want to visit
Undo
0
Been here
Undo
0 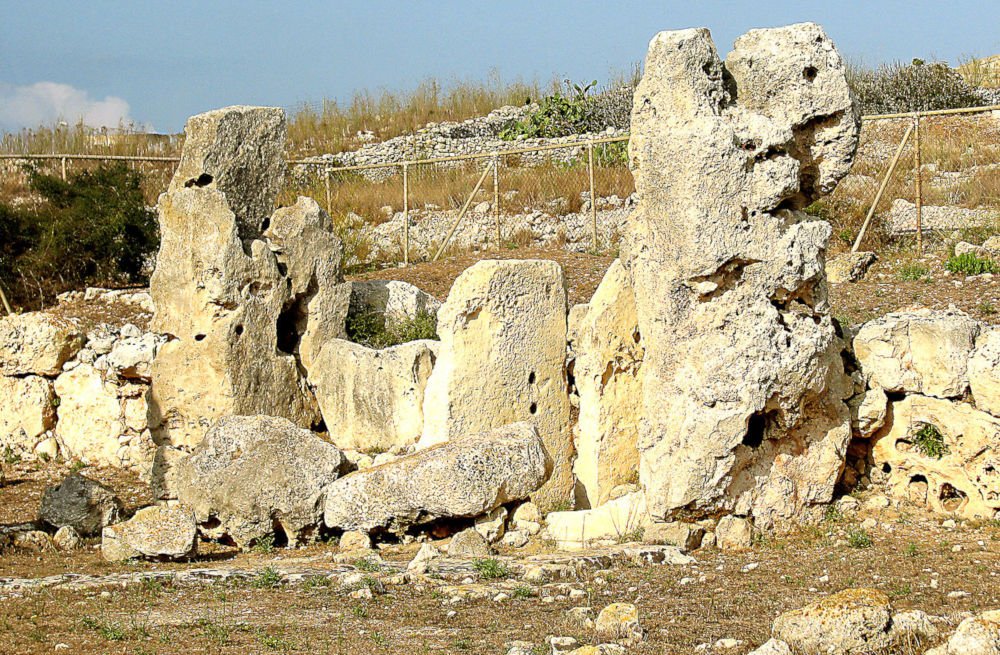 The Skorba Temples are megalithic remains located on the northern tip of Żebbiegħ in Malta. The Skorba Temples have been instrumental in providing details of the earliest periods of Maltese Neolithic culture. The site was excavated only in the 1960s, later than other megalithic sites, some of which had been studied since the beginning of the 19th century. Due to the importance of the place, the temples were incorporated by UNESCO as a World Heritage Site, along with six other megalithic temples in Malta.

This late excavation allowed the use of modern methods of dating and analysis. The temple is not in good condition, especially compared to the more complete temples of Ħaġar Qim and Tarxien. However, the importance of this site is not found in its remains, but in what was obtained from its excavation.

The pottery found on the site is divided into two styles, the grey phase, distinguished by grey-coloured ceramics without motifs, and the red phase, which is exactly the same as the grey but using reddish ocher.