Norway
The Viking Ship Museum in Oslo, Norway is part of the Museum of Cultural History of the University of Oslo. The Viking ship museum has got three Viking era burial ships on display.
Want to visit
Undo
1
Been here
Undo
1 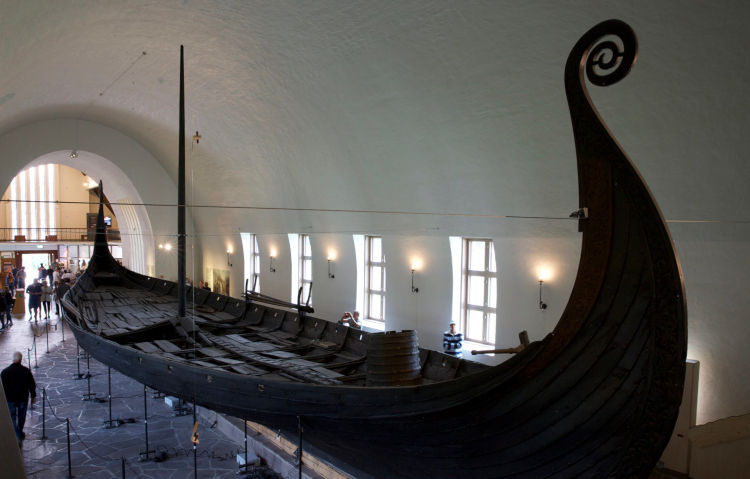 The Viking Ship Museum is located in Oslo, Norway. The museum is part of the Museum of Cultural History of the University of Oslo. The Viking ship museum has got three Viking era burial ships on display. These Viking ships were found at archaeological sites in Tune, Gokstad (Sandefjord), Oseberg (Tønsberg) and the Borre mound cemetery.

The viking ships at the Viking ship museum were once ocean going vessels. Later they were hauled onto land and used in burial rituals for those considered worthy of such an extravagant burial. In these burial mounds, archeologists found skeletons, intricate wood carvings and a wide range of artifacts.

The Viking ship museum is most famous for the completely whole Oseberg ship, excavated from the largest known ship burial in the world. Additionally, there are sledges, beds, a horse cart, wood carving, tent components, buckets and other grave goods on display.